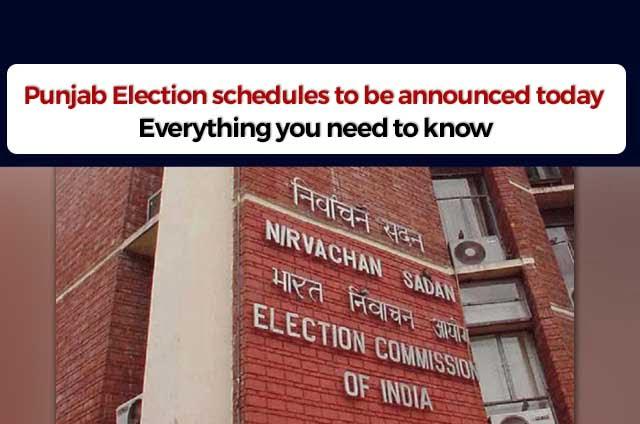 The Election Commission is going to announce the schedule for the Assembly Elections that are going to be held in five states of Punjab, Uttar Pradesh, Goa, Manipur and Uttrakhand.

In view of the increasing number of coronavirus cases across the country, it would be a tough task for the authorities and the Election Commission to conduct polls. Congress is campaigning online and has cancelled all the political rallies

Election Commission has already made it clear that the polls in all the five states would be conducted following all the covid-19 guidelines.

Out of the five poll-bound states, Punjab is the only state where Congress is the ruling party. Currently, BJP is ruling the rest of the four states where elections are to be held in 2022.