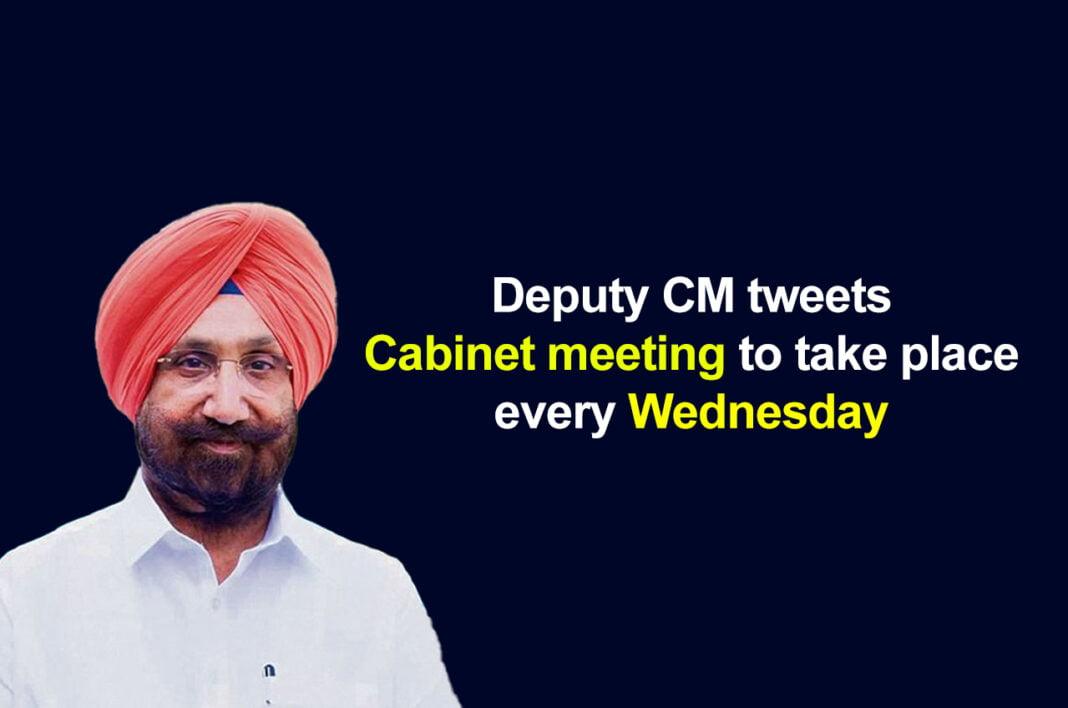 Its been a day only that Charanjit Singh Channi became the Chief Minister of the state and several announcements have already been made. In his first press conference, he has talked about the waiver of water and sewerage bills.

Other than that he has also talked about a reduction in power bills. He has even given a message to the government officials that they must reach the offices at 9 am and be available for the public.

Other than that, 9 IAS and 2 PCS officers have been transferred after Channi became the Chief Minister.