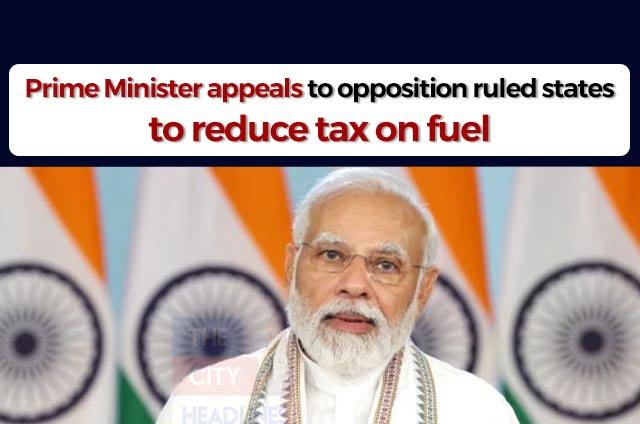 Prime Minister Narendra Modi has reacted to the rising fuel prices all across the country. He has appealed to the states ruled by the opposition parties to reduce the tax on fuel.

It is to be noted that it is Narendra Modi’s first reaction to rising fuel prices. Narendra Modi said that the states did not reduce the price last November and should do it now.

Prime Minister Narendra Modi reportedly said that the states like Maharashtra, West Bengal, Telangana, Andhra Pradesh, Jharkhand, Kerala, Tamil Nadu should reduce the VAT and give benefits to the people.

Prime Minister Narendra Modi has highlighted the Ukraine-Russia war. He reportedly said, “The global crisis is bringing new challenges every day. In such a situation, it is imperative to increase the coordination between the Centre and the states and uphold the values of cooperative federalism.”