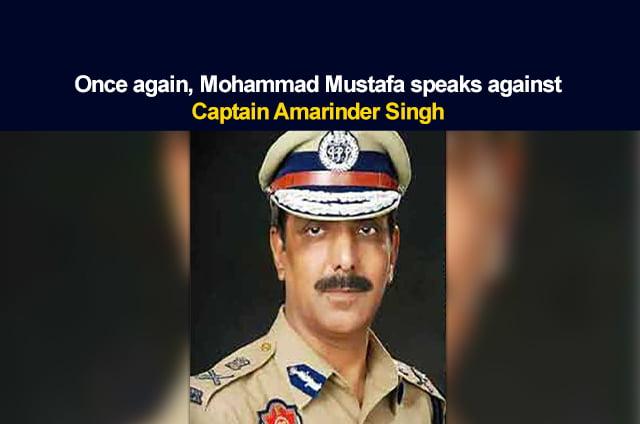 According to the reports, one of these fraud cases was registered against Sukhjinder in 2019 and another on October 29.

In his tweet, Mohammad Mustafa wrote, “I would have suggested BIS ‘Bharat Inder Singh Chahal’ who would have been a better choice for the shadow ministry as a provincial security adviser as an orderly in uniform.”