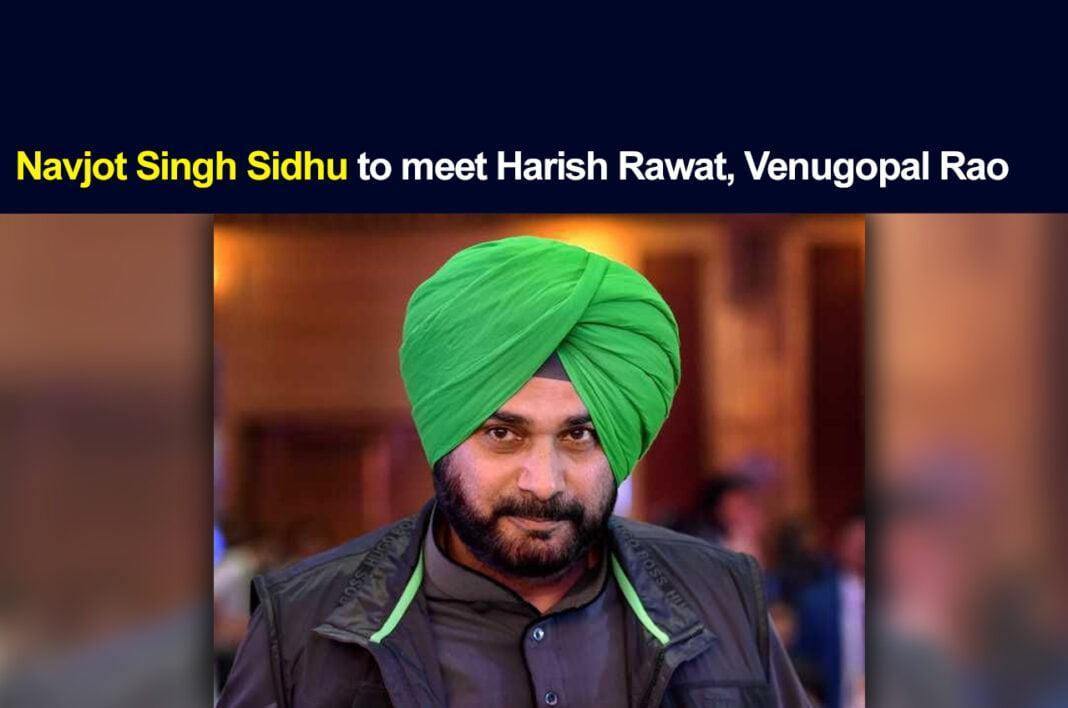 Several organizational discussions related to Punjab Congress will be carried out in the meeting. The leaders may also discuss the ongoing conflicts within Punjab Congress, especially between Navjot Singh Sidhu and Chief Minister Charanjit Singh Channi.

Though it had been said that Channi was selected as the CM after Captain’s resignation because of Channi, several changes and decisions have made Sidhu unhappy. He had filed his resignation from the post of PPCC chief because of different reasons including the appointment of DGP and AG. However, Harish Rawat had reportedly said that he did not know anything about Navjot Sidhu’s resignation.

Other than that, Sidhu’s video had also gone viral in which he was seen abusing CM Charanjit Singh Channi. Sidhu did not even attend Channi’s son’s wedding ceremony that happened a few days ago.