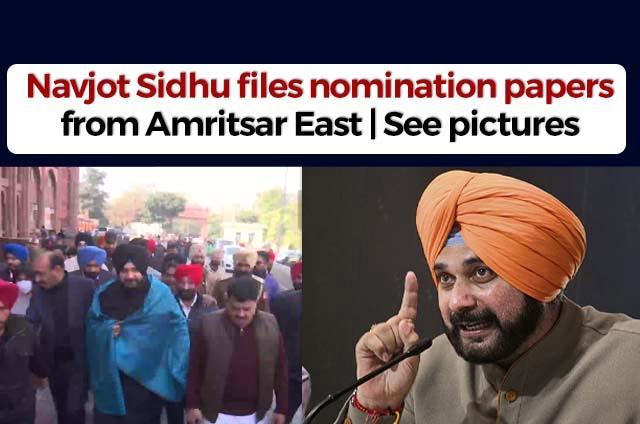 Amritsar East has now become a hot seat in the upcoming 2022 Assembly elections in Punjab. Congress has given the ticket to Navjot Singh Sidhu and Shiromani Akali Dal’s Bikram Majithia is against him. AAP has fielded Jeevanjot Kaur. Bhartiya Janta Party has fielded IAS officer Jagmohan Singh Raju in Amritsar East.

Bikram Majithia is facing an alleged drug case under the NDPS Act. The Supreme Court has ordered a stay on his arrest till January 31. He will contest the elections from two constituencies- Amritsar East and Majitha.