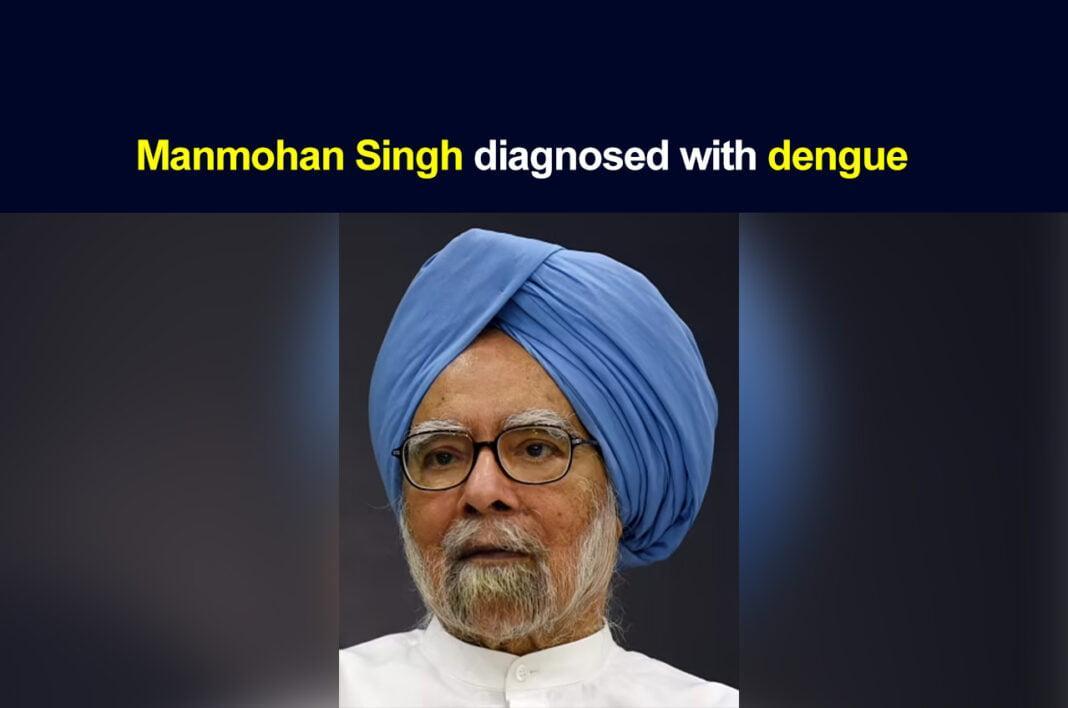 The former Prime Minister Manmohan Singh has been diagnosed with dengue on Saturday, October 16. An official from the All India Institute of Medical Sciences informed about his health.

On Wednesday, Manmohan Singh was admitted to AIIMS as he complained of fever and weakness. According to the reports, a team of cardiologists under the guidance of Dr. Nitish Nayak, Manmohan Singh’s personal physician for years, was looking after the former PM.

The AIIMS official reportedly said that Manmohan Singh’s condition was getting stable and his platelet count was also increasing. 88-years-old Manmohan Singh’s health condition has been going up and down for a long time. He had also tested positive for coronavirus earlier this year. Last year, he was rushed to the hospital after he complained of chest congestion.

Also read: “How can a drug addict with Rs. 50 reach Singhu border to commit sacrilege?”