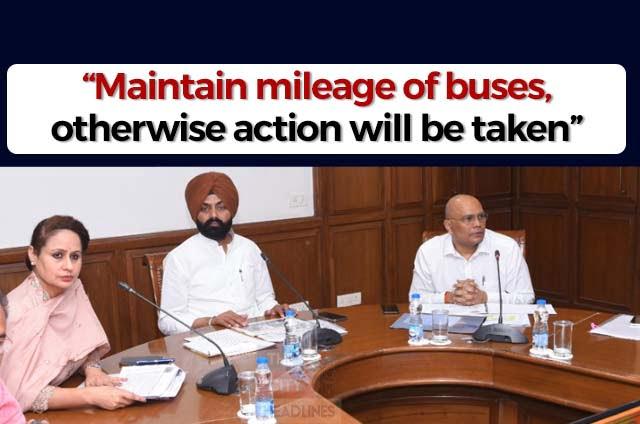 Punjab Transport Minister Laljit Singh Bhullar, on Wednesday, said that all the bus permits would be put online soon to eradicate the bus mafia from the state. He said that “One bus, one permit” policy would be implemented in Punjab.

Bhullar said that this decision is taken to bring transparency to Punjab’s transport department. He also instructed the Principal Secretary Transport K Siva Prasad to expedite the process of getting the permit online.

While talking to the general managers of the bus depots, Laljit Bhullar said that the government has conferred the powers upon them to stop the illegal buses within the ambit of 500 meters of the bus stands

He said, “The private buses carrying passengers from outside the bus stands should be seized.”