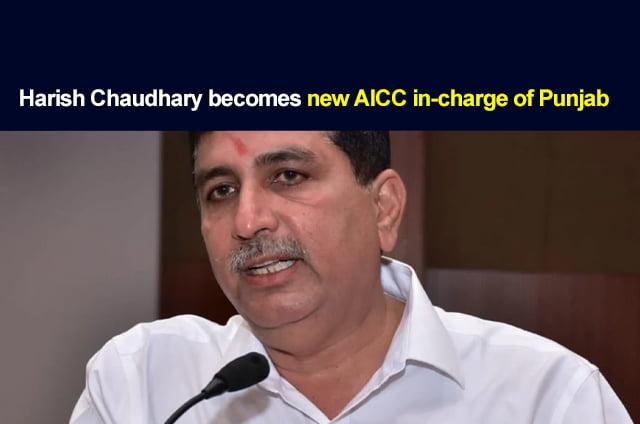 Sonia Gandhi on Friday appointed Harish Chaudhary as the AICC in-charge of Punjab and Chandigarh. Earlier, Harish Rawat was handling the duties and now he has been relieved.

Harish Chaudhary, a former general secretary, has played a key role in settling disputes between current CM Charanjit Singh Channi and Navjot Singh Sidhu. He is believed to be a key player of Rahul Gandhi and will have an important role in maintaining internal peace in Punjab’s Congress.