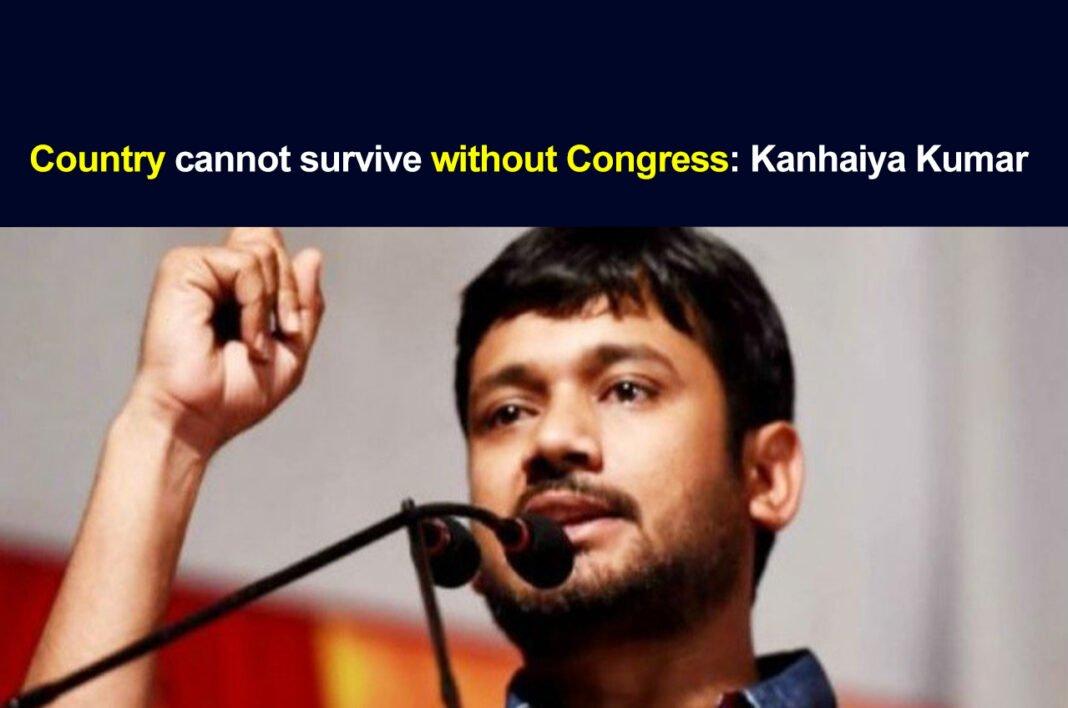 Gujarat MLA Jignesh Mevani also supported Kanhaiya Kumar’s decision of joining Congress, the reports suggest. He reportedly said, “I joined Congress because it is not a party, it is an idea. It is the oldest and the most democratic party in the country. Not just me, but many think that the country cannot survive without Congress.”

Ahead of the 2019 Lok Sabha elections, Kumar had joined CPI. He also contested against Giriraj Singh of the BJP from Begusrai but he lost.