Congress to announce its CM face for Punjab on February 6 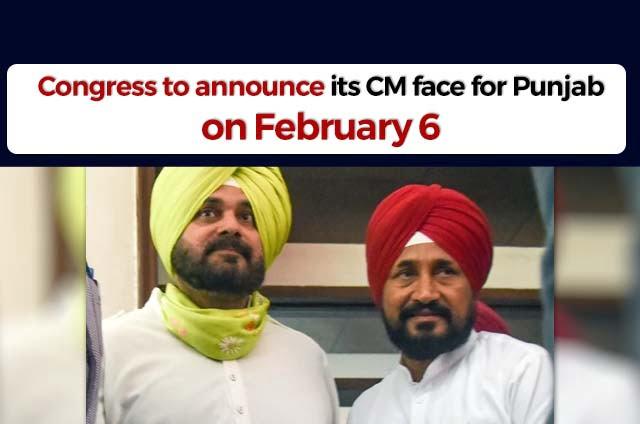 The sources suggest that Charanjit Singh Channi is ahead in Congress survey, in which they are seeking opinions from party workers, MLAs, MPs and even the common public.

Rahul Gandhi on his visit to Punjab had reportedly said that Punjab Congress will announce their CM face before elections.

Aam Aadmi Party has also done a survey to announce its Chief Minister candidate. They conducted a televoting drive in which Bhagwant Mann received maximum votes.