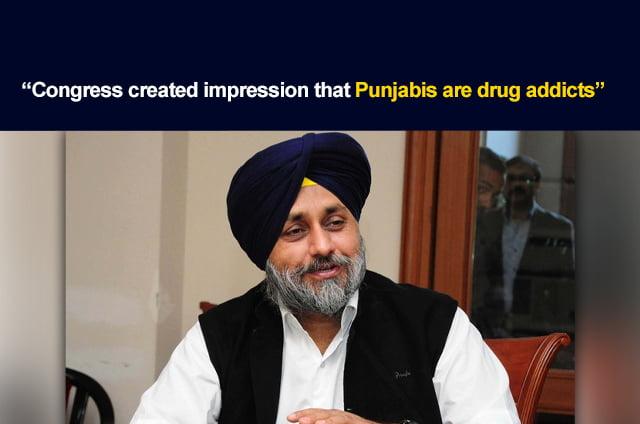 He also said that the Congress leaders deteriorated the image of the people of Punjab. Badal also shared one of his videos in which he talked about his conversation with the Managing Director of Sun Pharma.

He said that he asked him to invest in Punjab to which he agreed. However, he asked Sukhbir a question if Sunpharma would get manpower in Punjab as 70% of the people were drug addicts.

In the video, Sukhbir can be seen saying, “I have not seen any leaders who have defamed their own state as much Congress has done.”