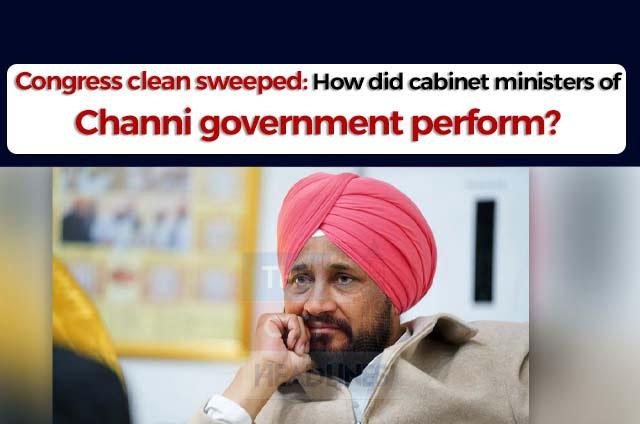 In Punjab, Aam Aadmi Party has received a massive majority and won 92 of the total 117 seats. 17 cabinet ministers of Channi’s government contested elections this time. Out of those, only 6 could win their seats.

Former CM Charanjit Singh Channi contested elections from two constituencies. However, he could not even win one. Other than him, Deputy Chief Minister OP Soni also lost elections from the Amritsar Central seat.