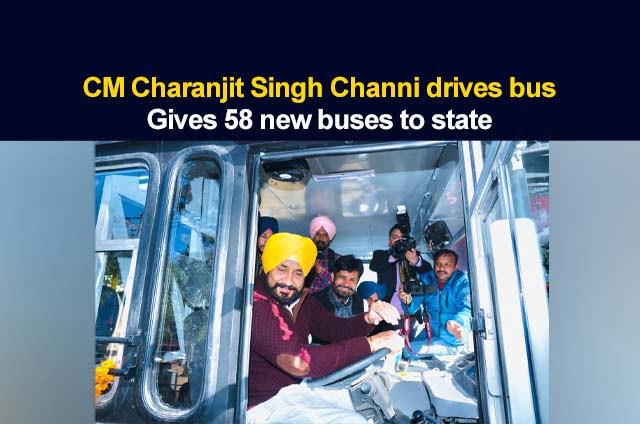 Charanjit Singh Channi flagged off 30 buses for PRTC and 28 for PUNBUS. On the occasion, Charanjit Singh Channi said that in the last two months, a revival of the transport department has been witnessed as the Punjab government has taken strict action against illegal buses and tax evaders.

CM Channi also announced that free bus facilities will be provided to all the college and university-going students in Punjab. Further, Channi informed that the state government was working on the renovation and construction of 105 bus terminals.

Also read: Ludhiana Court blast: Gagandeep Singh Gaggi had been to Amritsar before the blast