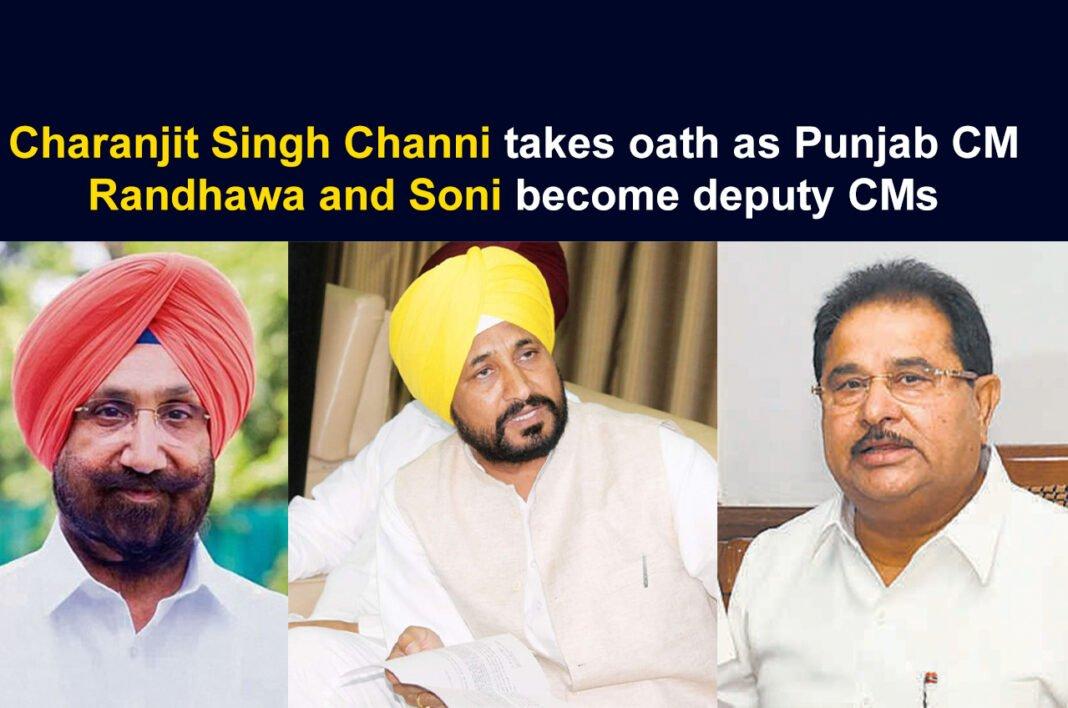 Sukhjinder Singh Randhawa, who was also in the race to become CM, became the deputy CM. Other than him, OP Soni also took oath as the deputy CM.

However, the outgoing Chief Minister Captain Amarinder Singh did not attend the oath-taking ceremony.