Channi had no clue of Navjot Sidhu’s resign | WATCH VIDEO 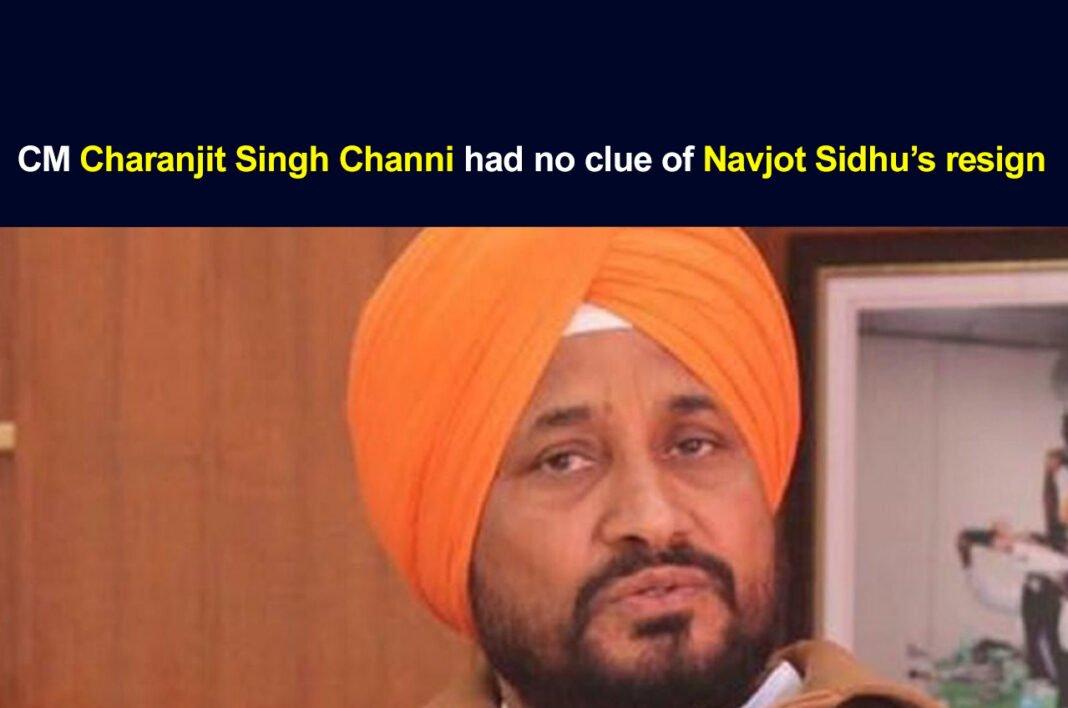 He was clueless about Navjot Sidhu’s resignation. “I have no information,” Channi said while addressing the media.

He also said that he had full faith in Navjot Sidhu.

Navjot Sidhu resigned as the PPCC Chief. In a letter to Sonia Gandhi, he wrote that he could not compromise on Punjab’s future and agenda of the welfare of Punjab.