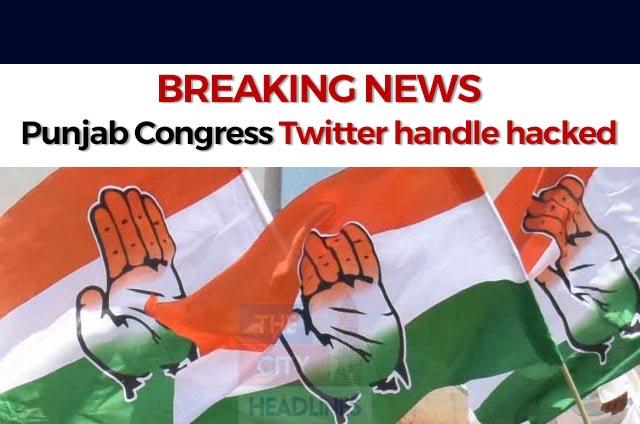 Punjab Congress’ official Twitter handle has been hacked on Monday, April 11. Multiple random posts were put out on the account and random users were tagged.

It is to be noted that the Punjab Congress Twitter handle has over 184 thousand followers. A post with a GIF image and caption, “In celebration for the reveal of the Beanz Official Collection, we have opened up an airdop to all active NFT traders in the community for the next 24 hours!” was pinned.