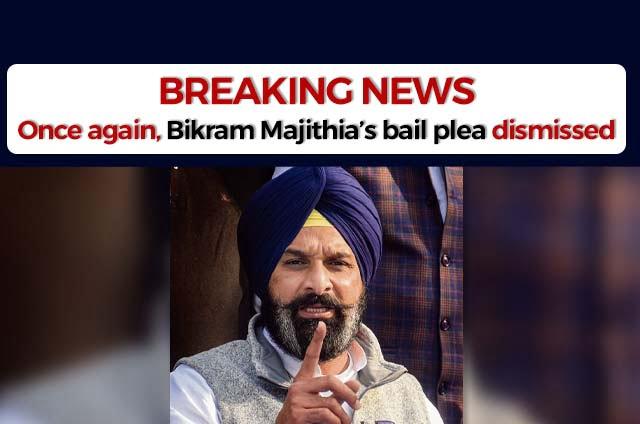 Bikram Majithia’s counsels AS Kaler and DS Sobti reportedly informed that now, they would approach the High Court for Majithia’s bail.

The Mohali Court had sent Bikram Majithia to judicial custody till March 8. Majithia surrendered in the court today, and then applied for regular bail in the drug case. The case was registered against Bikram Majithia in December last year.