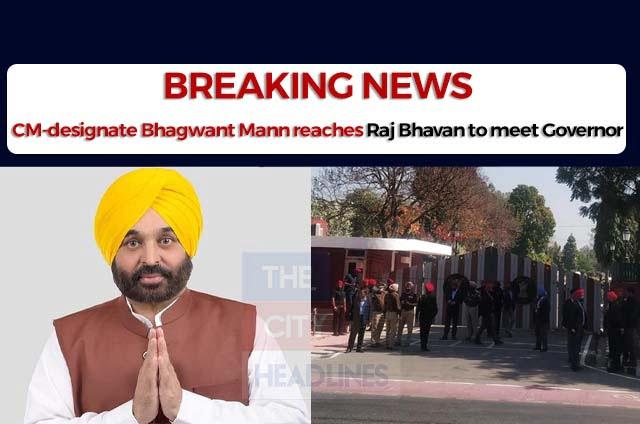 Today, he will stake the claim to form the government in Punjab.

The election result was declared on March 10 and Aam Aadmi Party managed to win 92 seats out of the total 117 seats in Punjab. Bhagwant Mann was the Chief Minister’s face of the Aam Aadmi Party and he won the Dhuri seat for AAP.

ALSO READ: List of all the new MLAs of Ludhiana | Top three candidates of each constituency