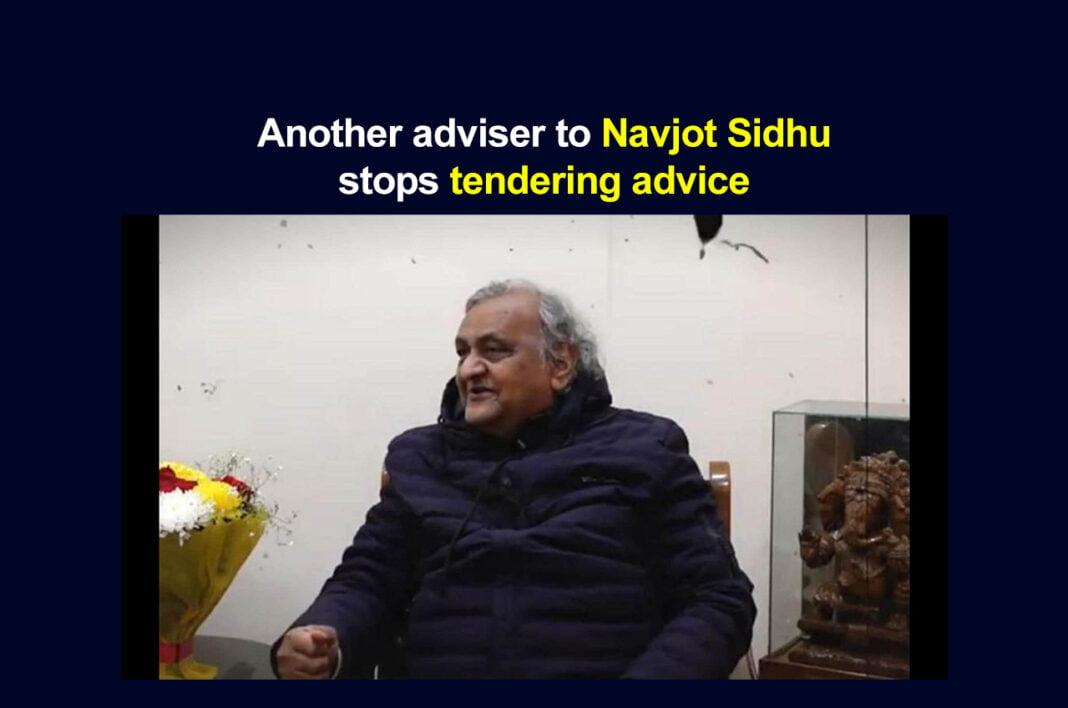 Dr. Garg, who is a former registrar of Baba Farid University of Health Sciences, Faridkot, has sent the message to Navjot Singh Sidhu on September 20.

He reportedly said that he did not want to leave Sidhu in hours of crisis when his name was on the list of being the new CM (after Amarinder’s resignation). “However, now the things are settled, I have withdrawn my consent. I will continue to freely express my views without any bearing on Sidhu,” he reportedly said.

He also said that he is not afraid of political forces. “These political forces may defy the dictum of the Supreme Court, it has been made clear that the line between criticizing the government and that of being anti-national should not be allowed to be erased,” Dr. Garg reportedly told TOI.