AAP government in Punjab may announce financial relief to transporters 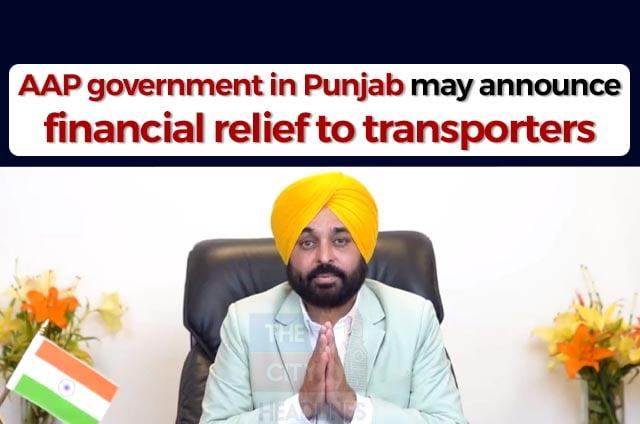 The Aam Aadmi Party government in Punjab is likely to announce some financial relief for the transporters of the state.

In a tweet, the Aam Aadmi Party announced that Chief Minister Bhagwant Mann will make an important announcement for the betterment of the transporters of the state. “Auto-rickshaw drivers and Cab drivers will get a major relief,” the tweet read.

A level-playing field is expected from the Aam Aadmi Party as some reports suggest that the private bus companies owned by politicians get extra time to pick up the passengers. The government is expected to come up with a solution for it.

ALSO READ: UP man kills his fiance in Ludhiana, later shot himself dead