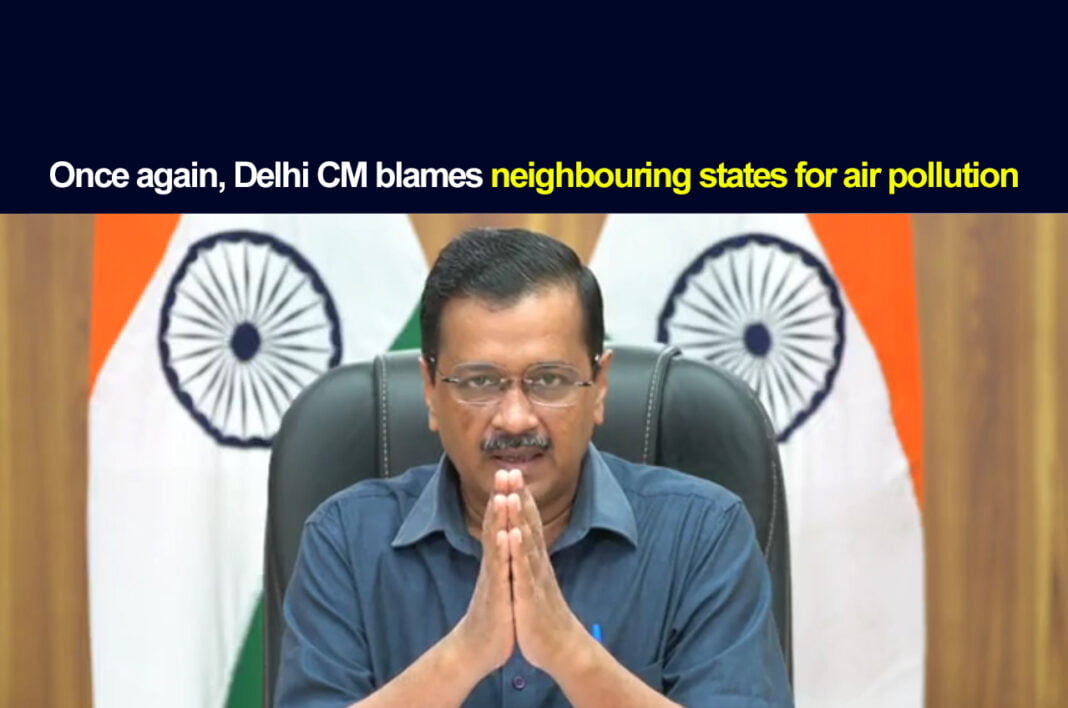 He said that Delhites has helped his government and the pollution levels have decreased by 25 per cent. However, Kejriwal said that they had to do better as now, the pollution would increase. Delhi CM sought help from the national capital residents and demanded three measures to reduce air pollution.

CM informed that the Delhi government will restart the “Red Light On, Gaadi Off” campaign from October 18. He has appealed to everyone to turn off their vehicles on the red light.

Secondly, he appealed to the Delhi residents to use public transport or shared taxis/cars to commute at least once a week.

Lastly, Arvind Kejriwal asked people to download the Clean Delhi app. He said, “If you see any vehicle, industry, or anyone spreading air pollution, report the government through the application. We will immediately take an action. Around 23,000 complaints were filed and have been resolved.”