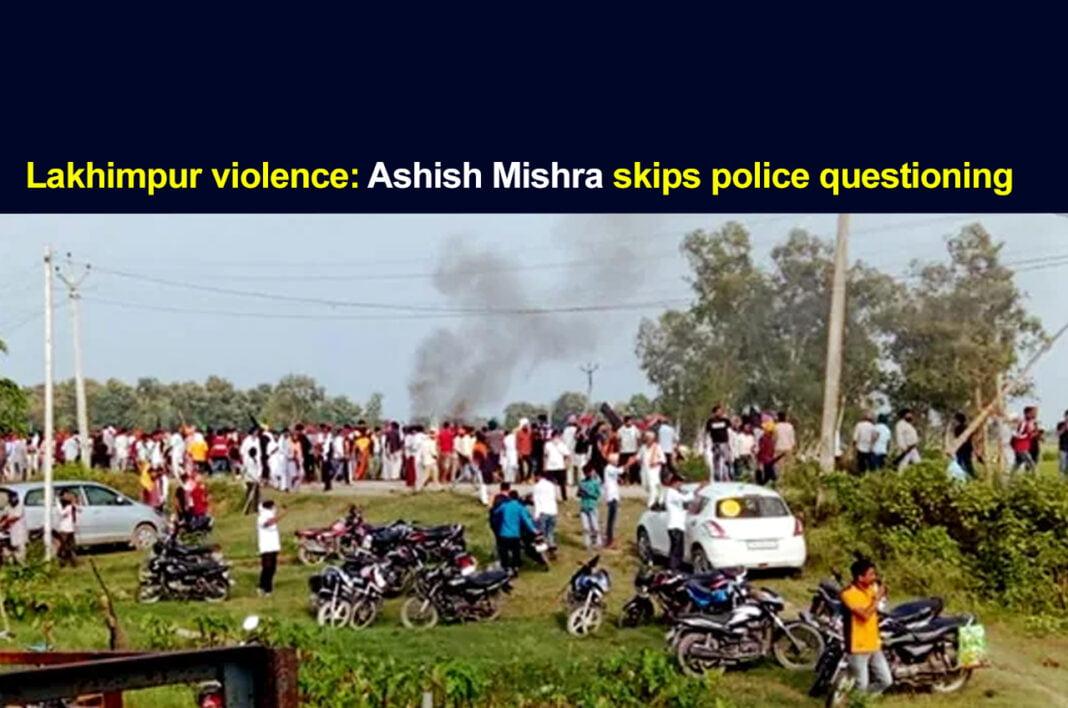 On October 7, the Uttar Pradesh police had summoned the accused Ashish Mishra in the Lakhimpur violence incident. However, the reports suggest that he failed to turn up to the police for questioning on Friday.

He was reportedly summoned to appear at 10 am at the crime branch office. The sources also suggest that police were trying to track Ashish’s mobile phone and the location was found to be near Gauriphanta near Uttar Pradesh- Nepal border.