National capital Delhi may witness a blackout in two days 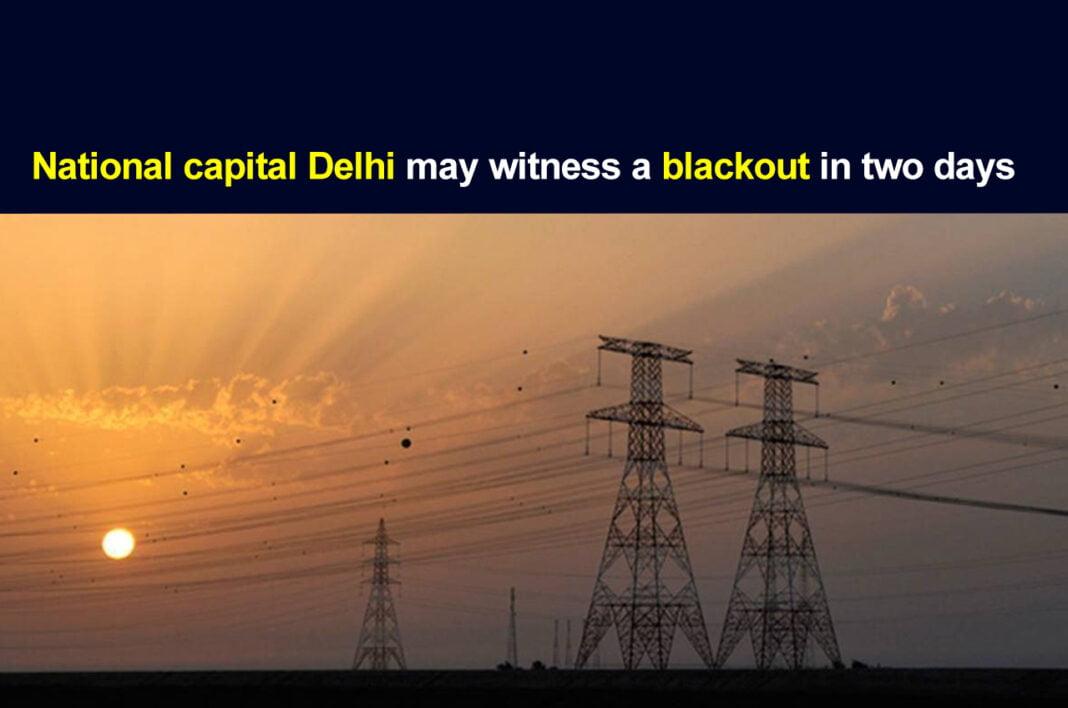 The national capital may face a black-out in the next two to three days if the coal supply to the power plants does not improve. Not only this, the reports suggest that over half of India’s 135 coal-fired power plants are left with the fuel stock for just three days.

Delhi’s Power Minister Satyendra Jain reportedly said that the national capital would face a blackout if the power supply do not improve in two days.

Further, he said that the coal-fired power plants providing electricity to Delhi have to keep a stock of up to one month. However, it has now come down to one day.

The minister informed that Delhi has a 1,300 MW gas-fired plant in Bawana on the outskirts of the city. The three companies in the city are distributors and not producers. Therefore, Delhi was dependent on the centre.

Delhi CM Arvind Kejriwal has also written a letter to Prime Minister Narendra Modi drawing his attention to the issue.