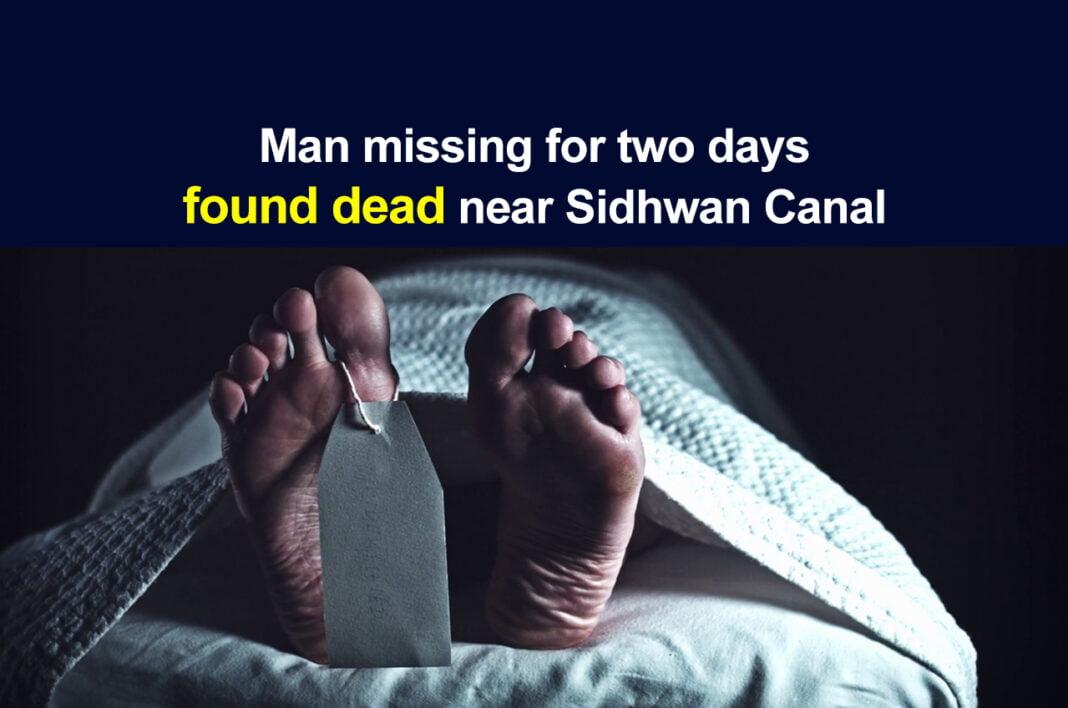 A body of a man was found near Sidhwan Canal in the Daba area on Wednesday, September 22. The deceased has been identified as Ram Lagan (30), a resident of Pratap Nagar Bhagwanpura Chowk. As per the reports, he was missing for the last two days and his family members have found the body. They immediately informed the police about it.

After receiving the information, police personnel from the Daba police station and officials from CIA-II reached the spot. The reports suggest that Ram Lagan’s wife had filed a missing report with the police two days ago. Looking at the body, It seemed like a sharp weapon was used to kill him.

ACP Industrial Area-B Randhir Singh said, “The body’s condition is pitiable. Nothing can be said right now. It looked like he has also been attacked by dogs.”

Ram Lagan was originally from the Gonda district of Uttar Pradesh. He lived in a rented house with his wife. He left his home saying that he will return after some time but he did not.

The body of the deceased has been sent for post-mortem. Further investigation in the case is undergoing.