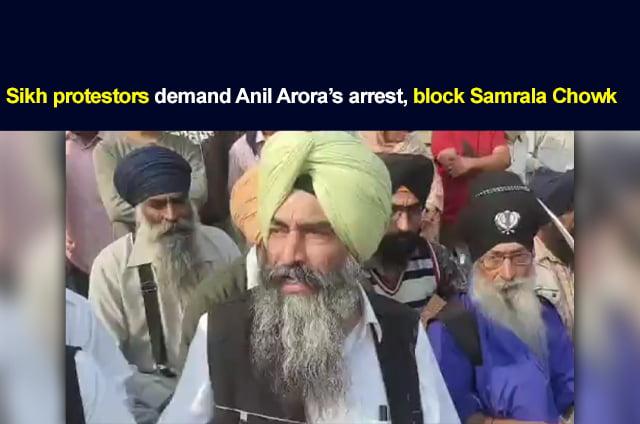 Ludhiana police have also declared Anil Arora as “most wanted” and had said that the person providing Anil Arora’s details would be rewarded Rs. 1 lakh.