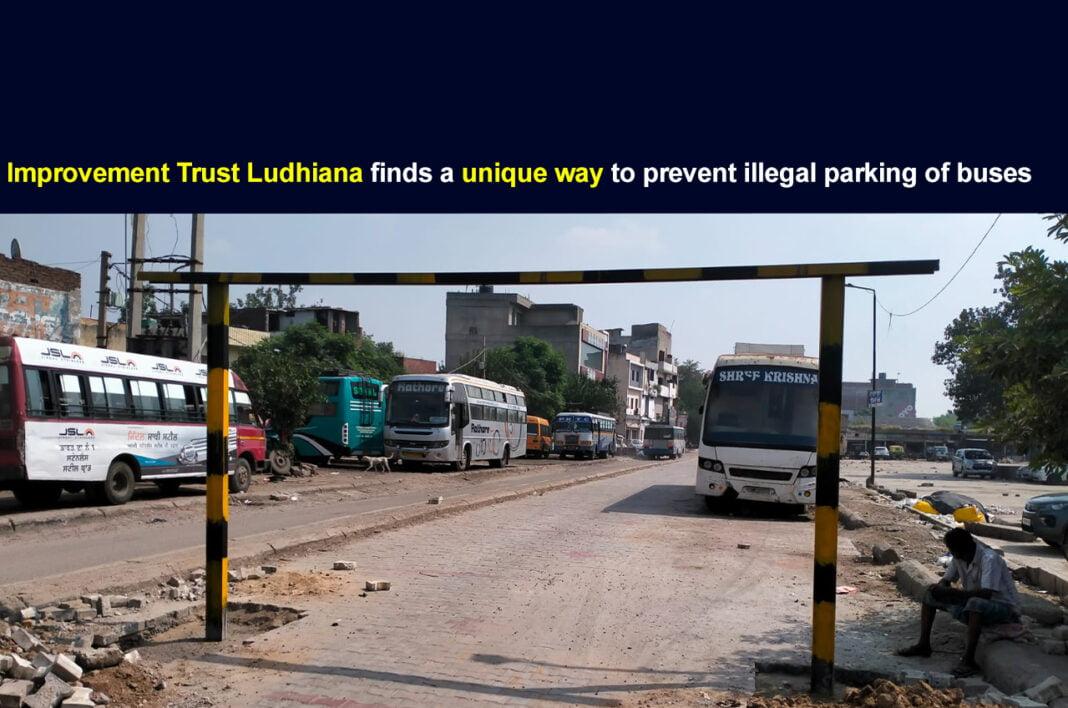 To prevent illegal parking of buses and other heavy vehicles at its parking site near bus stand, the Ludhiana Improvement Trust has installed several height barriers in the parking lot on Thursday from where around 40 tourist buses were impounded during the inspection of Transport Minister Amarinder Singh Raja Warring on October 3.

Ludhiana Improvement Trust (LIT) chairman Raman Balasubramanium said that these height barriers have been installed at the site and no fee would be charged from other vehicles till the allotment of tender for the same. He said that action has been taken to eliminate the bus mafia from Ludhiana.

Following directions of Transport Minister and Punjab Food, Civil Supplies & Consumer Affairs Minister Bharat Bhushan Ashu, LIT would keep a check on the unauthorized parking.  He said that this would not be tolerated at any cost and those violating the rules would be punished.