Ludhiana: School, College parking may be used during festive season 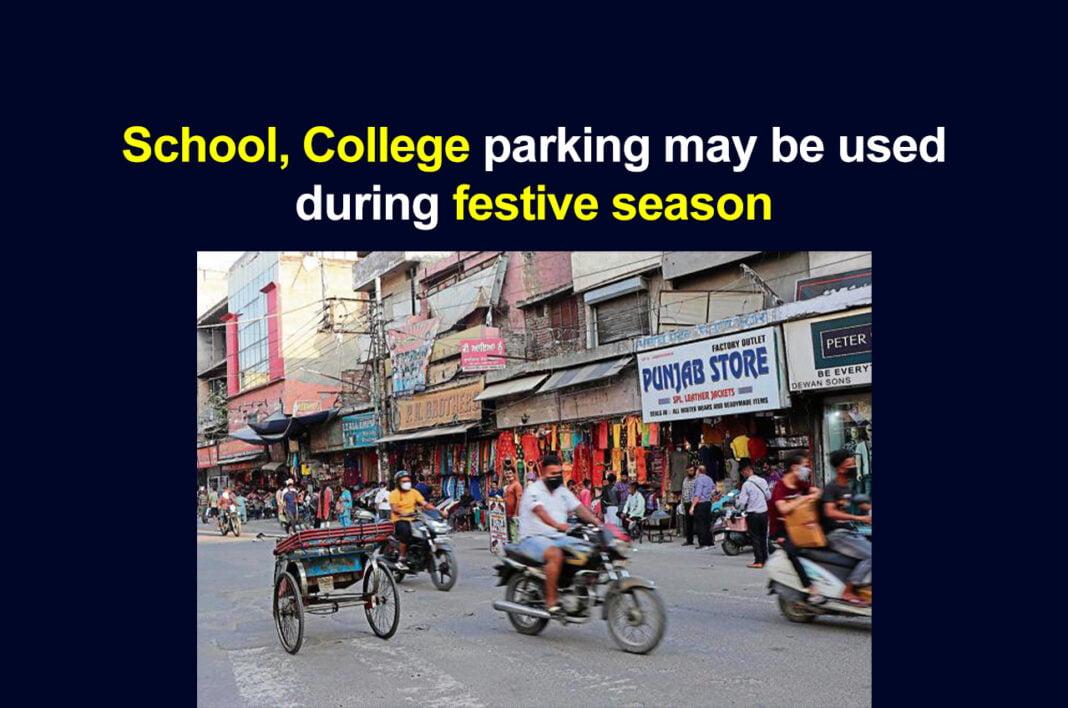 During the festive season, those visiting the markets in Ludhiana might be allowed to park their vehicles at the school and college parking and grounds. Joint Commissioner of police (city & traffic) Deepak Pareek reportedly said, “Our team is meeting authorities of different schools. For this purpose, our priority is to engage government schools and colleges. If they deny, we will approach private institutes.”

Undoubtedly, traffic is one of the major issues Ludhiana has been facing for a long time. Also, several areas are undergoing construction work. Therefore, during the festive season, traffic congestion will increase.

Deepak Pareek reportedly said, “Some markets like Ghumar Mandi have no designated parking space. Therefore, people avoid visiting them. Eventually, it leads to loss of business. Therefore, we are approaching schools and colleges in these areas to use the space.”

He also informed that temporary parking arrangements are already being made at vacant Glada land. Vacant land opposite mini secretariat and Old Court Session Court will be used.