Ludhiana gets its first online CNG station in Raikot 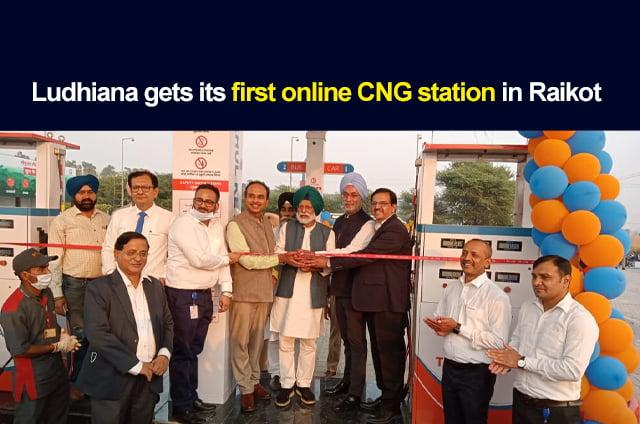 They said that people of the Raikot constituency would be able to get the CNG into their houses directly through pipelines.

They added that this was a beginning of a long-term plan to make Ludhiana clean, green and pollution-free and said that more such pumps of Think gas would be set up around the district.

They told that 26 such camps are already running successfully in Punjab.

Assuring fulsome support and cooperation to the company for this consumer-friendly initiative, they said that it was economical, safe, and convenient fuel for the people. They said that this was the need of the hour for saving the environment of the district and facilitating the residents in a big way.