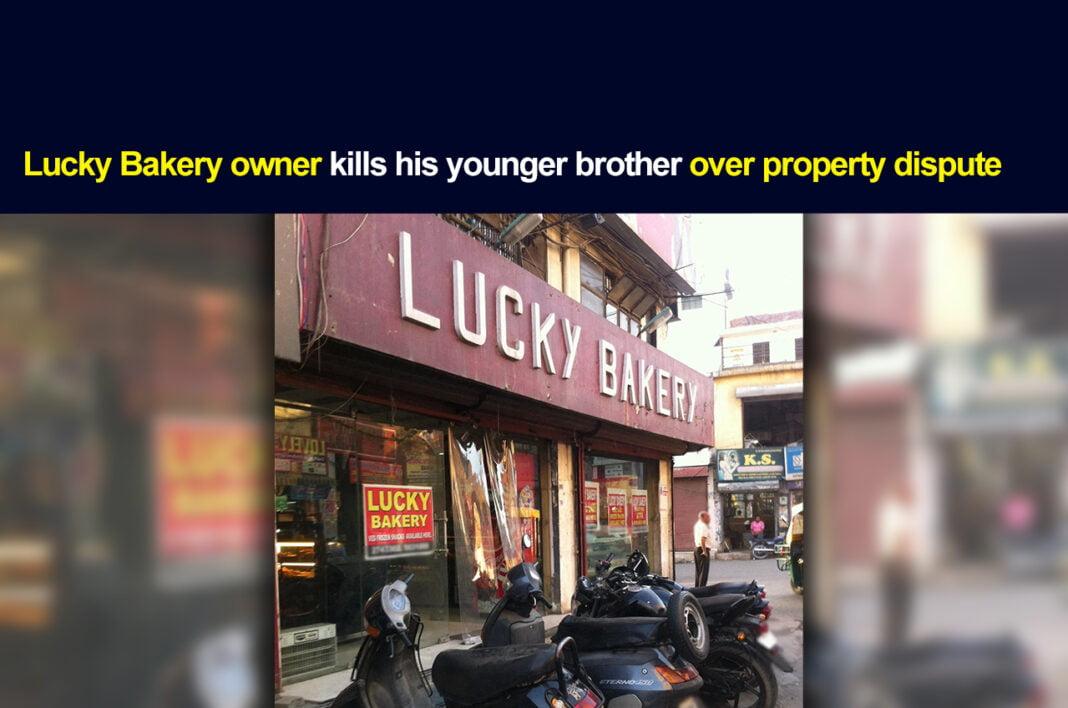 The brothers were involved in a verbal spat when Palwinder Singh, the accused, snatched the pistol from Gagandeep and fired a gunshot on his head. Gagandeep Singh died on the spot.

The family rushed Gagandeep to DMC where doctors declared him brought dead. After receiving the information, a police team from Sadar Police Station reached the spot and sent Gagandeep’s body for post-mortem. Also, a murder case was registered against Lucky Bakery owner Palwindeer Singh and he was arrested.

Divulging details of the incident, SHO Sadar Police Station Jagdev Singh said, “The brothers disputing over property near Kailash Chowk in Ludhiana. They had tried to resolve the issue several times but failed. On Monday, Palwinder reached Gagandeep’s house to discuss the issue. However, they ended up in a fistfight. Eventually, Palwinder snatched Gagandeep’s licensed pistol and shot him dead.”

On Tuesday, a board of two doctors conducted the post-mortem of Gagandeep’s body at the Civil Hospital. It was found that the bullet hit from one side and came out from the other. This lead to immediate death.