How did Vicky Kaushal react when he heard rumours of engagement with Katrina? 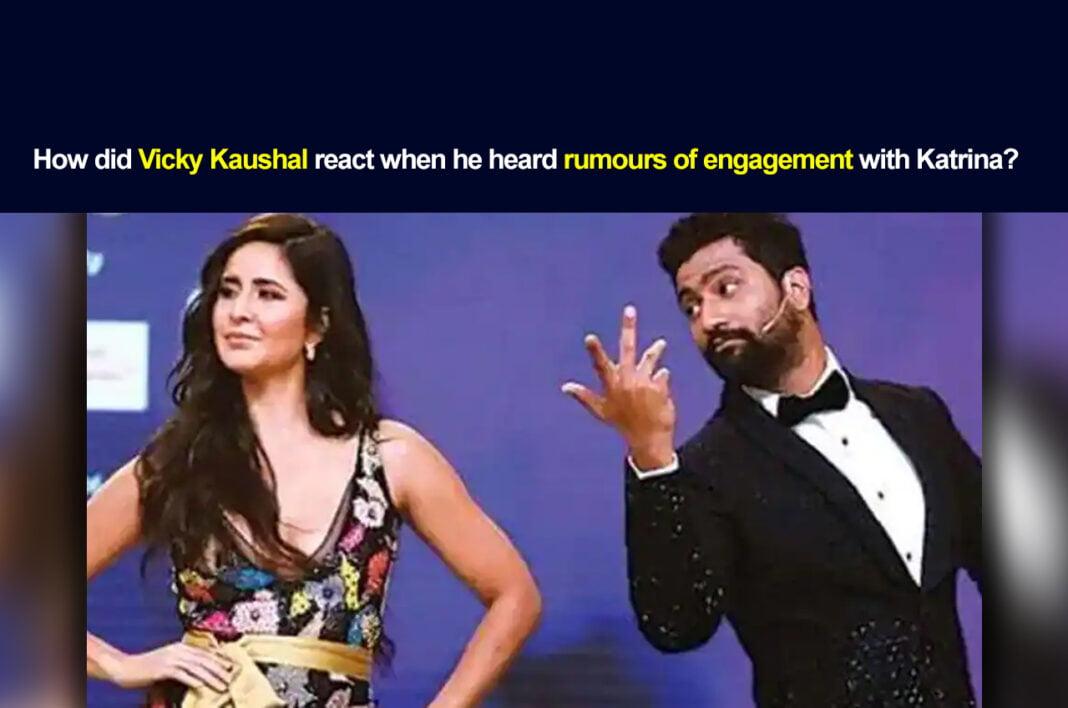 During the promotions of his movie “Sardar Udham”, he recalled the time when he heard of such rumours. Vicky said that he was not in that mental space to process all of those rumours.

Vicky said that he was so much into the work that he did not bother much.

In an interview, he reportedly said, “To be honest, mere pass who mental space hi nahi tha (I did not have the mental space), because I was right in the middle of a shoot… Also, these rumours start at 9 o’clock in the morning and by 4:30, the media only negate that it is not true. So, you do not have to do anything.”

He also said that sometimes, these rumours make you laugh and then you just get back to your work.

Vicky’s recent release “Sardar Udham” has been loved by the audience for his amazing performance, strong storyline, fantastic direction and cinematography. The movie has been directed by Shoojit Sircar and it is currently streaming on Amazon Prime Video.