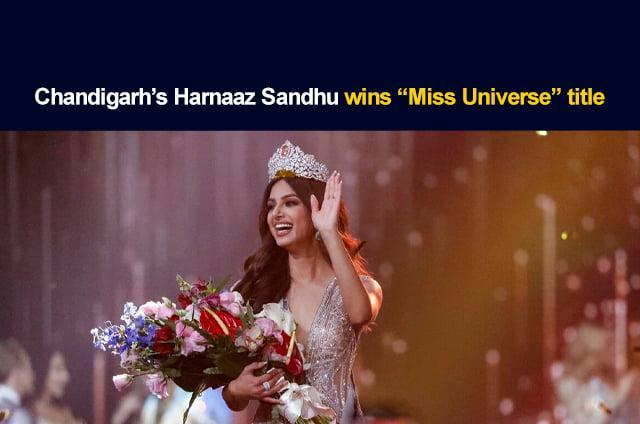 Harnaaz Sandhu is the third Indian woman to win the title. In the year 1994, actress Sushmita Sen and in the year 2000, Sushmita Sen won the Miss Universe title.

The 21-year-old Harnaaz Sandhu won the 70th edition of the pageant. It was held in Eilat, Israel. According to the reports, Harnaaz is pursuing her master’s degree in public administration. Her predecessor Andrea Meza of Mexico won the pageant last year.

Also read: From Ranveer Singh to Hardy Sandhu, know who is playing who in “83”