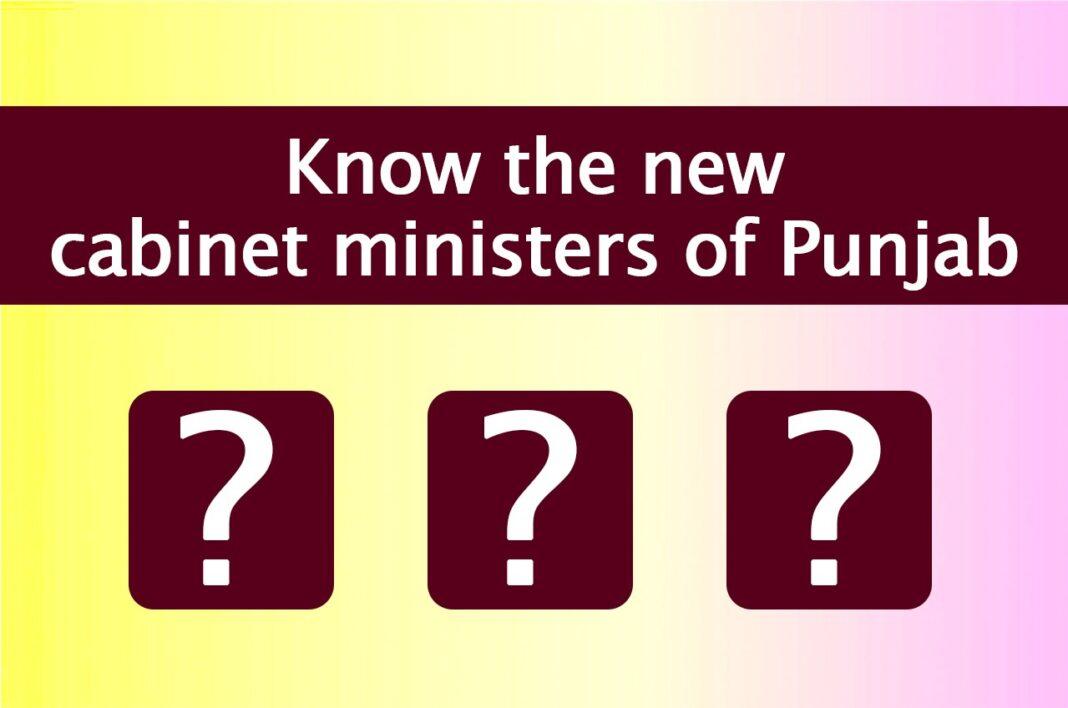 There were several speculations and after long discussions, the list of the cabinet ministers of Punjab has been finalized. Seven new faces will be seen in the cabinet and some old ministers from Amarinder Singh’s cabinet have been dropped off.

Though the allotment of the departments is yet to be decided, the picture is clear now that who will be there in the cabinet. Here’s a list of the ministers you will see in Charanjit Singh Channi’s cabinet.

Out of all those mentioned above, Raja Warring, Pargat Singh, Sangat Singh Gilzian, Raj Kumar Verka, Gurkirat Kotli, Rana Gurjit Singh are the new faces. Those who have been dropped from the Cabinet include Gurmit Singh Sodhi, Balbir Singh Sidhu, Sadhu Singh Dharamsot, Gurpreet Singh Kangar, and Sundar Sham Arora.