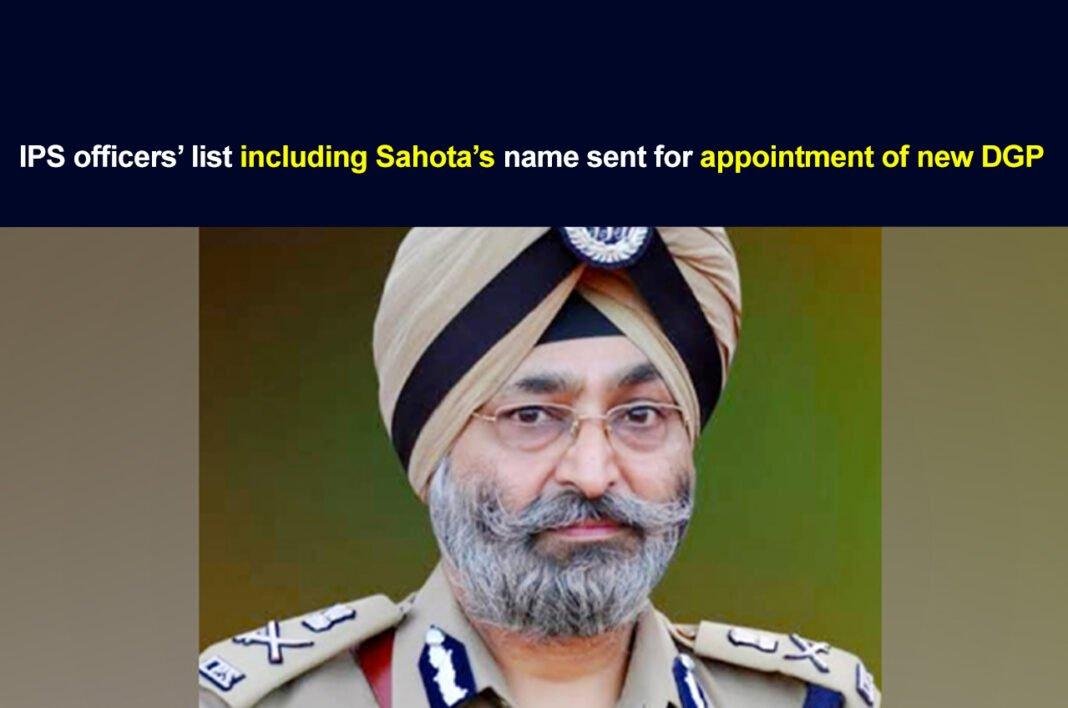 To fulfil the demands of Navjot Singh Sidhu, Punjab CM Charanjit Singh Channi on Wednesday sent a list of 10 IPS officers to the UPSC for the post of new DGP Punjab. However, the surprising fact was that Iqbal Preet Singh Sahota, the “tainted” officer of which Sidhu had demanded removal from the post, was also included in the list.

The reports also suggest that Chattopadhyaya and Rohit Chaudhary are scheduled to retire on March 31 next year.

Sidhu was opposing the appointment of Sahota as DGP because he headed the Special Investigation Team in the 2015 Bargari sacrilege case.