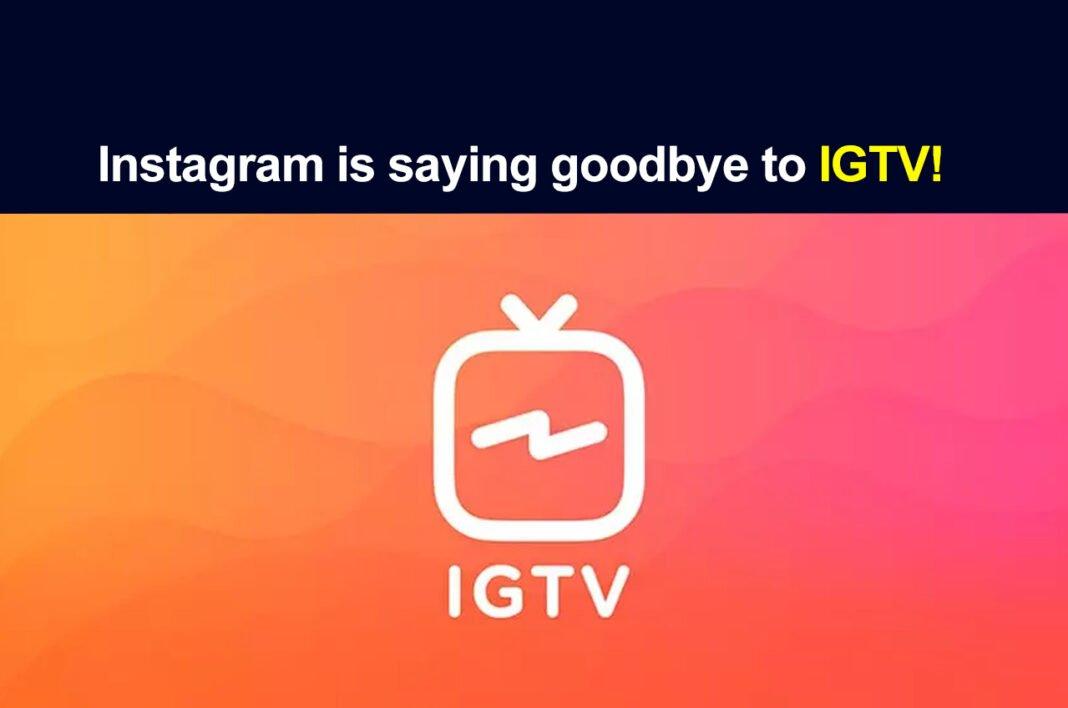 Facebook-owned social media platform may get rid of its video-sharing platform IGTV. According to The Verge, Instagram has acknowledged that IGTV, which was the first push into video, did not pan out.

The reports suggest that soon, Instagram users would be able to share 60 minute long videos on the main feed of the platform. Till now, this feature is reserved for IGTV.

A spokesperson from Instagram has reportedly said that the IGTV app, now called the “Instagram TV app”, will remain a destination for people to visit with the intent of watching video.

In June 2018, IGTV was introduced. It was seen as a mobile equivalent of YouTube. It was also seen as Instagram’s effort to push into the longer video format. One of the best features of IGTV is that it allows users to share links to other websites.

The Reels, which was introduced in August 2020, has gained global popularity. It is a great rival to the short-length video sharing platform TikTok.