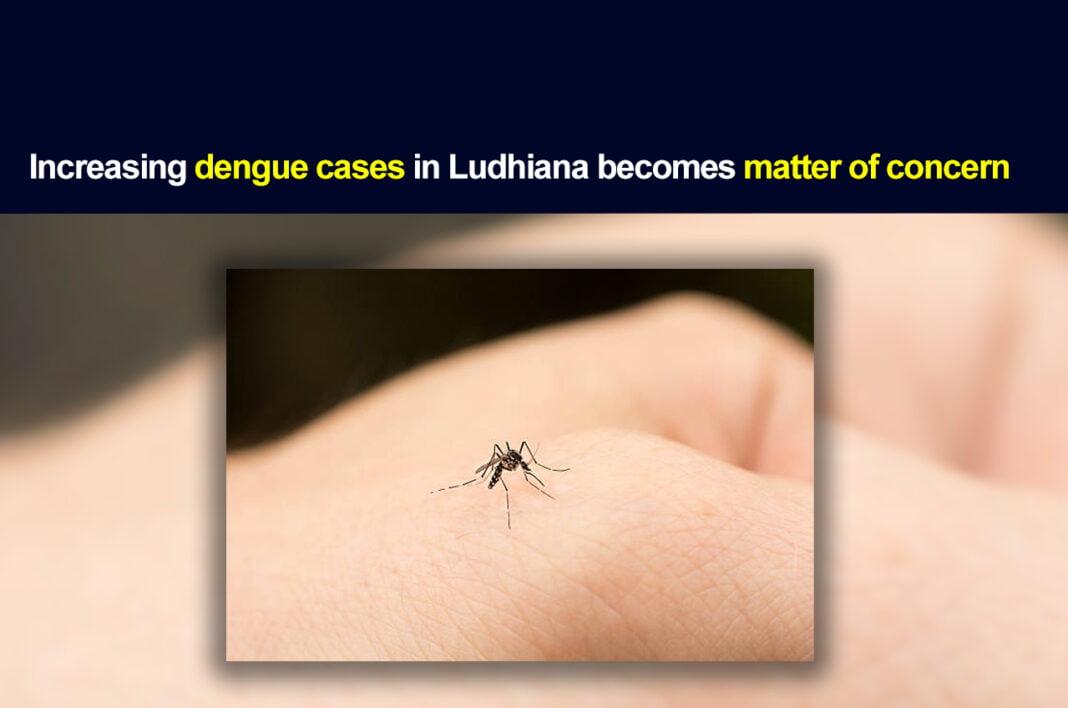 As many as 376 dengue cases have been reported in Ludhiana this season till now. The number of dengue cases is continuously increasing every day.

The good part is that till Wednesday, no death has been reported till now because of dengue. On Wednesday also, one new dengue case was reported in the city.

The rising dengue cases have become a serious concern for the health department as well as the city residents. Also, as the new Civil Surgeon has assumed office on Tuesday, the first challenge would be to control the increasing number of cases.