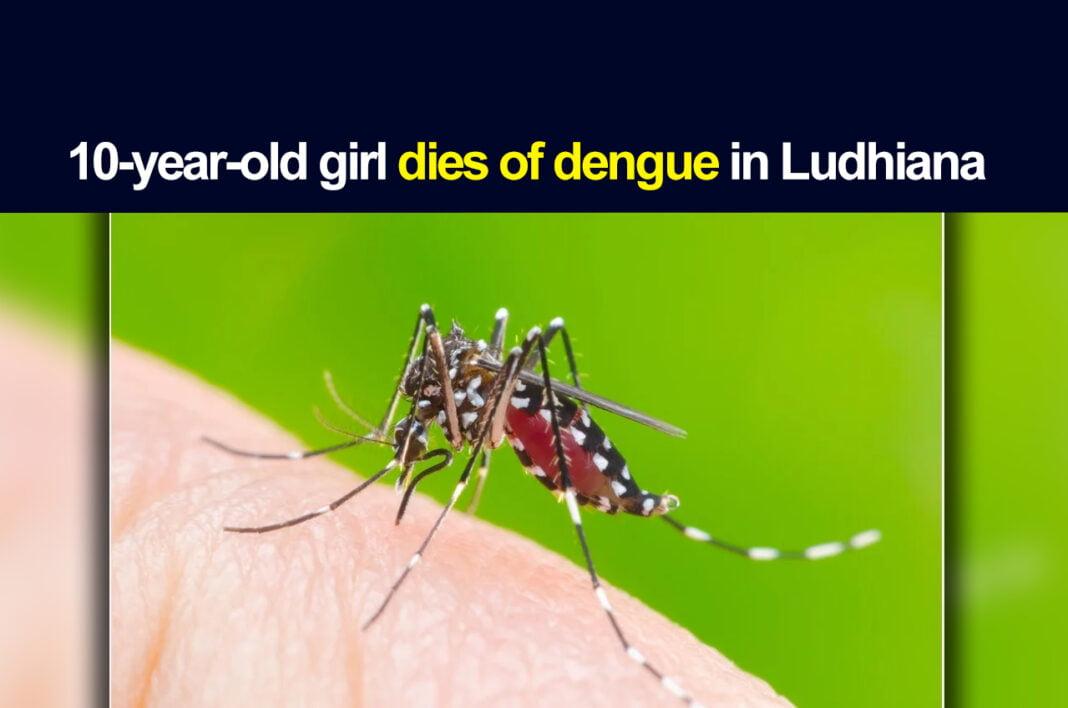 As many as seven new dengue cases were witnessed in Ludhiana on Thursday, October 14. Also, a 10-year-old girl died due to dengue in Dayanand Medical College and Hospital.

Dengue cases are increasing rapidly in the city and a total of 383 cases have been reported in Ludhiana this season. 297 from Ludhiana city and 83 from rural areas fell prey to the disease.

The concerned teams of the health department are visiting residents in different areas to check if there’s any breeding ground for dengue. On Thursday also, the teams visited 947 houses in the city.

The number of dengue cases in the city is a serious issue that needs to be looked after. For the newly appointed Civil Surgeon of Ludhiana, Dr. SP Singh, this would be a priority to keep the dengue cases in control.