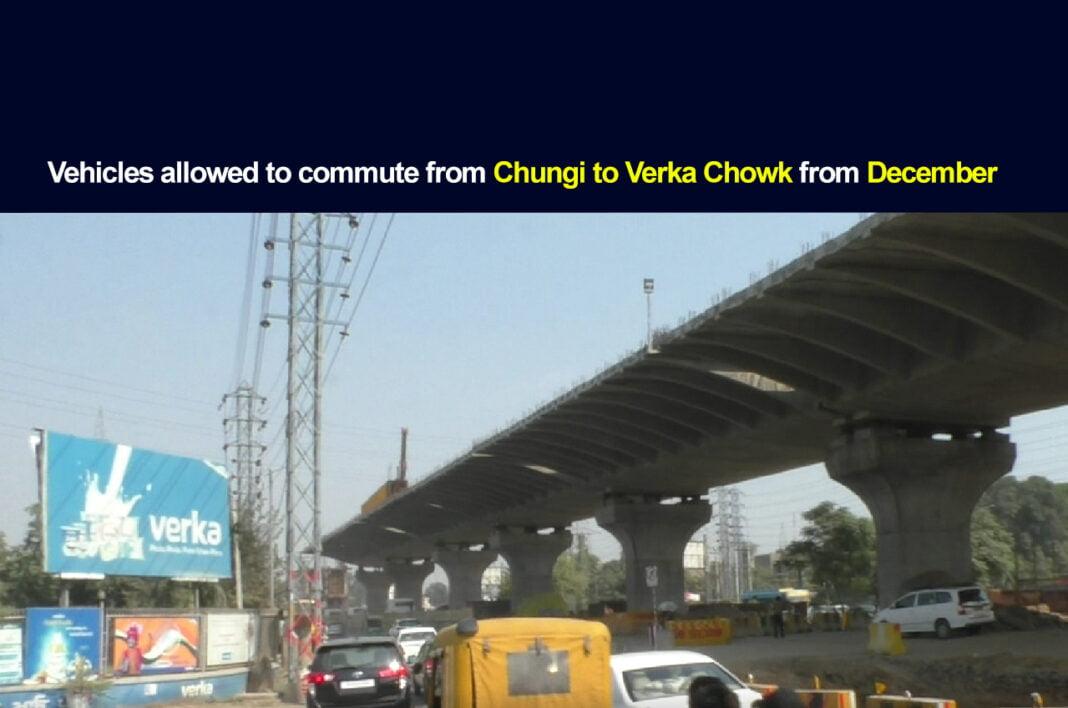 From Ferozepur Road to Bharat Nagar Chowk, the National Highway Authority of India’s elevated road project is underway for more than four years now. Because of the project, Ludhiana residents are facing several issues related to traffic.

However, now, the city residents will get some relief as half of the project is near completion and from December, the vehicles would be allowed to commute from the Chungi area to Verka Milk Plant.

According to the reports, the cause of the delay is said to be a major sewage pipeline near Verka Chowk, of which the NHAI was unaware. Earlier, the aforementioned flyover was scheduled to be completed by September end. However, it did not happen.