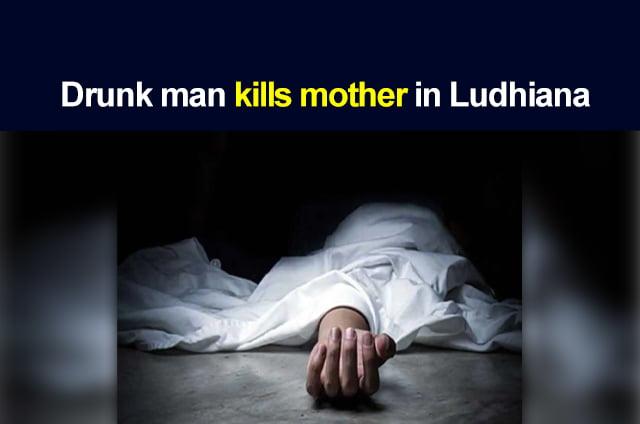 A drunk man from Punia village near Khanna killed his mother as he repeatedly hit her with sticks. The incident happened on Monday, November 8. The neighbours have reportedly alleged that the man and his father were drunkards and they used to beat the victim.

The police have filed a case against the accused. The deceased has been identified as 62-year-old Bhinder Kaur. The police said team said that her dead body was found lying on the road outside her house.

A passerby saw Bhinder outside her residence and informed the police. Inspector Kulwant Singh reached the spot and the body was sent for post-mortem. Inspector informed that on the basis of Dalvir’s (Jagjeevan’s younger brother) complaint, a murder case has been filed against Jagjeevan.