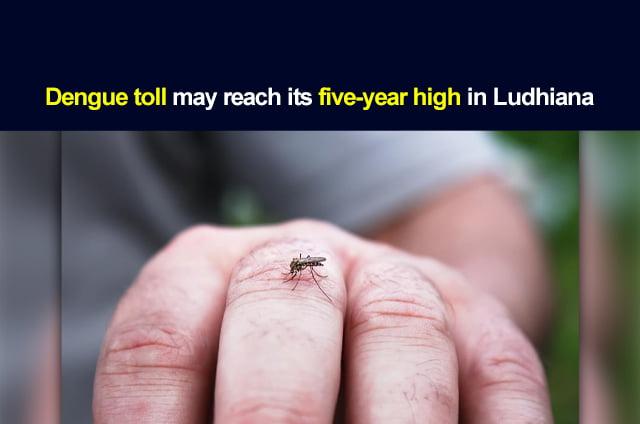 As many as 21 new dengue cases were witnessed on Tuesday, November 9. The total number of dengue cases in Ludhiana has reached 1,460, surpassing last year’s toll of 1,355.

The number of suspected dengue cases in Ludhiana has reached 3,610.