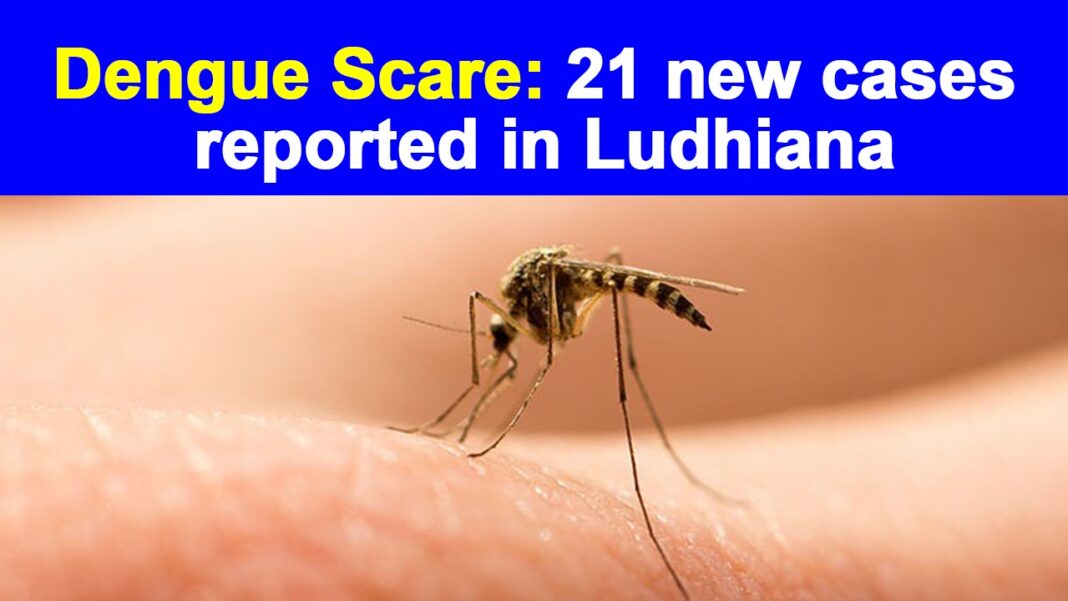 The authorities have assigned 18 anti-larva teams in Ludhiana. Out of the 969 symptomatic patients, 136 have already been confirmed. In the month of September, 66 dengue cases have been reported. This is an alarming situation for the authority and the public.

Civil Surgeon Ludhiana Dr. Kiran Ahluwalia reportedly said that the mass media team of the department had initiated several awareness drives to help the public protect themselves. Further, she said that the Municipal Corporation has also been asked to accelerate the fogging process.

Dr. Dheeraj Aggarwal, Director Asian Multispecialty Hospital, reportedly told the media that people often misjudge dengue with viral fever. Hence, they do not get the treatment on time. In case of a delay, things can get worse because of internal bleeding.