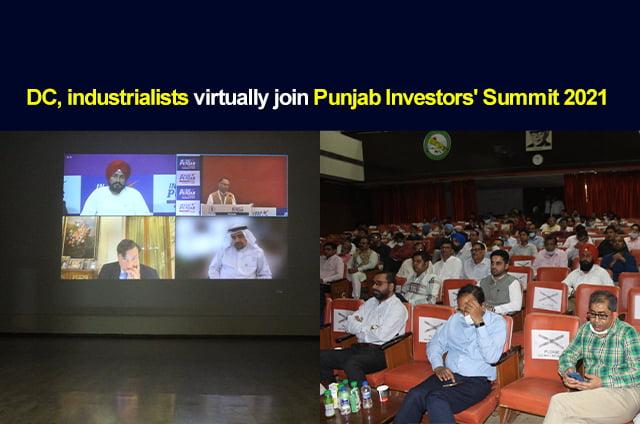 The Deputy Commissioner said that the state government had launched the ‘Business First’ portal to assist businesses with hassle-free NOCs to start their industries in Punjab. Other than that, it brought the Right to Business Act, ensured cheaper power to the industry for them.

He said that the summit would script the transformation of the business era and would result in the economic development of the state. Further, the Deputy Commissioner said that the state government would leave no stone unturned to ensure that the industrialists would be benefitted from its pro-investor policies.

Meanwhile, the industrialists also lauded the state government for their business policies and ensuring ease of doing business for them.