Woman raped in Ludhiana when asked for a lift 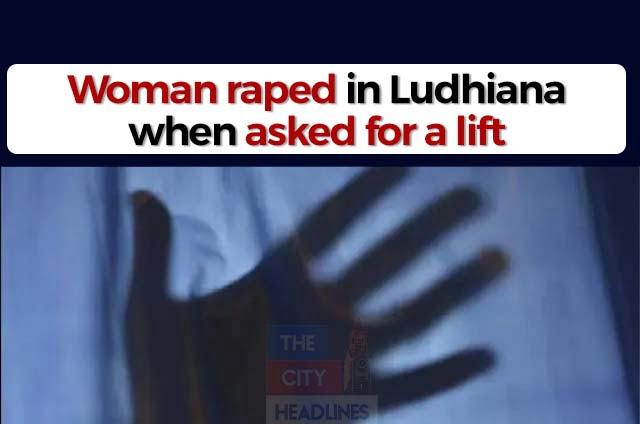 Other than that, the accused also allegedly robbed cash of Rs 11,000 that was in the woman’s purse. Now the Kumkalan police station has registered a case against the unknown youth and started searching for him.

ASI Randhir Singh reportedly said that the case was registered on the complaint of a 43-year-old woman resident of Sherpur Khurd.

In her statement, she told that on the morning of March 26, she had left for her village Kot Gangu Rai to meet her aunt. She got off the bus at Katani Kalan and asked a 26-year-old youth the way to go to Kot Gangu Rai.

The man told her that he was also going to the same village and gave her lift. However, the accused man took her to the deserted road ahead of the village. As per the complaint, the accused intimidated her and raped her. Other than that, he also took away Rs 11,000 which was in her purse. Further investigation in the case is underway.