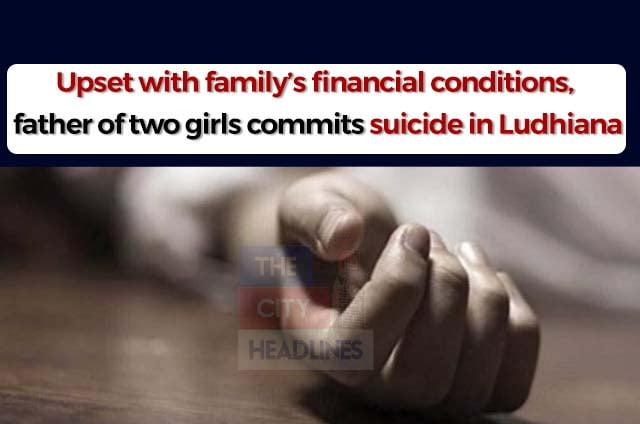 On Thursday morning, when his 7-year-old daughter kissed him while going to school, she saw blood coming out of his mouth. The girl immediately called her mother. She was shocked after seeing his condition and rushed him to the hospital where he was declared dead.

The deceased’s wife Gurmeet Kaur reportedly informed that the whole family went to bed after having dinner last night. When her daughter went to meet her father in the morning, she found that his mouth was bleeding. “We rushed him to Deep Hospital, Model Town, where the doctors declared him dead.”

Audio message revealed the reason for his death

As per the reports, an audio message has been recovered from the deceased’s mobile phone in which he spoke about his reason for committing suicide. He said that he was ending his life because of a person named Rana Chawla. The deceased had lent Rana Chawla some money which he was not returning.

His wife Gurmeet Kaur also said that he used to call Rana Chawla frequently for the money. However, Rana always avoided him and lied to him.

Further, Gurmeet Kaur revealed that they had sent their elder daughter to Canada. “Bunty (the deceased) had sold all his property to send our daughter abroad. He would not have sold the property if Rana had given us the money. Now, we are living in a rented commodity. I don’t have any source of income now and I have to raise a seven-year-old daughter,” she said.

Sadar Police Station officer reportedly said that a case has been registered and further investigation is underway.