UP man kills his fiance in Ludhiana, later shot himself dead 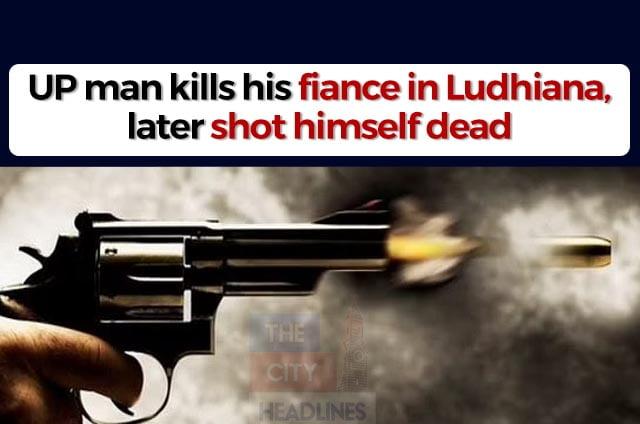 A youth living in Kotla Bhadi village near Samrala reportedly shot his fiance dead. Later, when the village residents got to know about it and found him, he killed himself as well.

According to the reports, the man and his fiance belonged to Uttar Pradesh. The man had an unlicensed local-made pistol with which he killed his fiance.

The police identified the man as Ajit Singh alias Sunny, a resident of village Rasulpur Jatana of Muzzafarnagar district. The girl who was shot dead has been identified as Manisha, whose father works as a labourer in a brick kiln near Samrala.

As per the reports, six months ago, Manisha was engaged to Ajit. On Friday night, Ajit reached the Manisha’s home. His father was out to get something to eat. Ajit reportedly asked Manisha’s mother if he can have a word with Manisha privately. She agreed and that is when Ajit shot Manisha dead.

Samrala police station in-charge Inspector Surjit Singh reportedly said that the motive behind the murder is not clear yet. Further, he said that came from Uttar Pradesh to kill his fiance as he had a local-made pistol with him. The police have also seized the mobile phone of the deceased for further investigation.