Three arrested in Ludhiana for supplying illegal weapons through Facebook 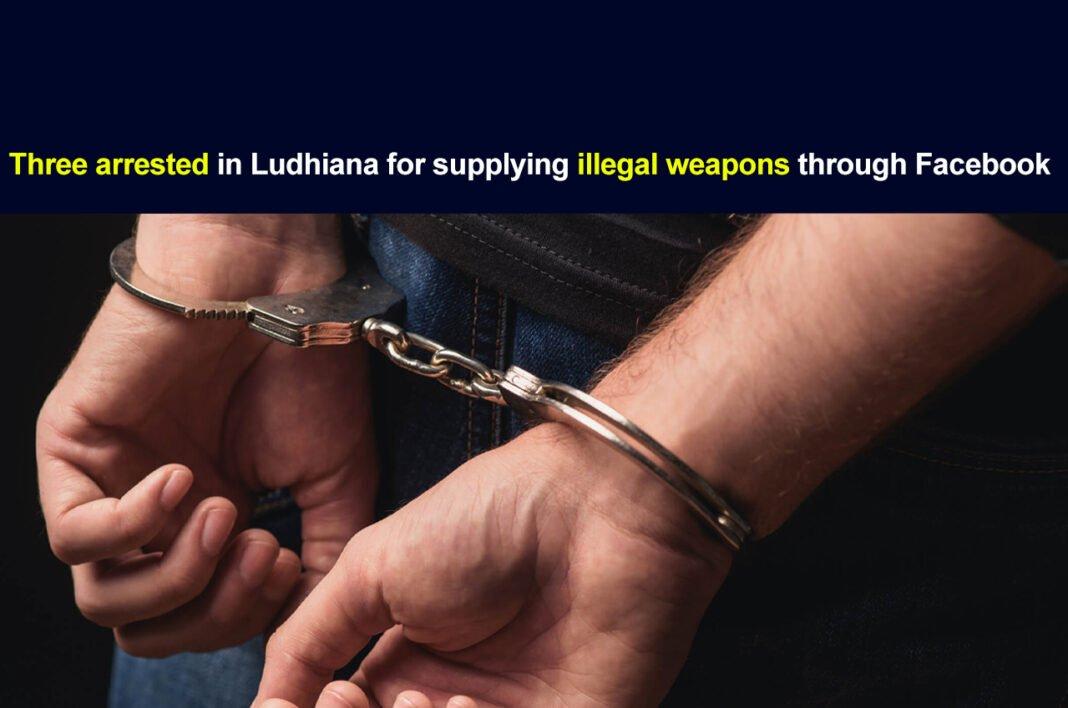 Three men accused of supplying illegal weapons in Ludhiana were arrested by the police on October 5. The police reported that the accused used to bring weapons from Madhya Pradesh and Uttar Pradesh and used to sell them through social media platforms like Facebook.

The police informed that the accused had come to the bus stand to deliver a consignment. Now, the police team is trying to find the person who had ordered the weapons.

Hindpal has a criminal history and five different cases have been filed against him in several police stations of Punjab. He has also served a sentence of 20 years in the murder case and has received bail from the High Court.

Accused Hindpal had met Arjun in the jail itself. It was Arjun who used to tell the accused Hindpal and Balwinder Singh the links in Madhya Pradesh and Uttar Pradesh from where they should buy weapons. He knew all the details including the prices of the weapons. Three of them used to share the profit.