Read what reputation Gagandeep Singh Gaggi had amongst his neighbours 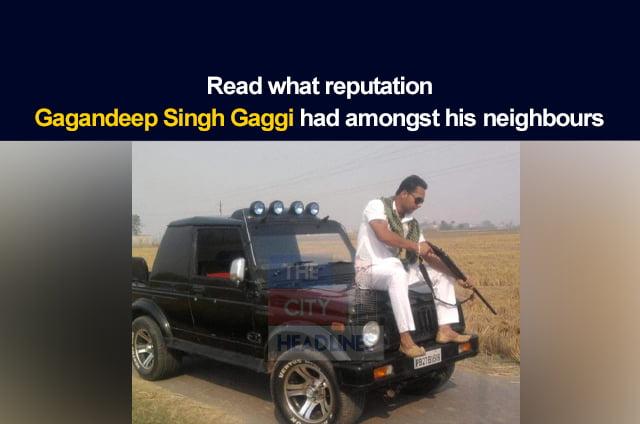 A dismissed Punjab Police cop Gagandeep Singh Gaggi was the one who lost his life during the Ludhiana Court bomb blast. The police have said that he was the one behind the bomb blast conspiracy. While he was allegedly trying to plant the bomb, it detonated.

Gagandeep Singh lived in the Professor Colony on Lalheri Road in Khanna. Some of his neighbours knew him as a quiet person, however, some knew him as a person who used to pick fights.

His old friends were reportedly shocked by his death as they knew him as a quiet person. Some were even shocked knowing that he was alleged in the bomb blast conspiracy.

Some even say that he was quite depressed after his dismissal from the police services.

Two years ago, he was dismissed from the police services as he was nabbed by the STF with heroin. In September this year, he was out on bail. His next hearing was on December 24 and the blast took place on December 23. One of his neighbours reportedly alleged that Gagandeep Singh Gaggi and his accomplices thrashed him as he stopped him for the sale of drugs and liquor in the street.