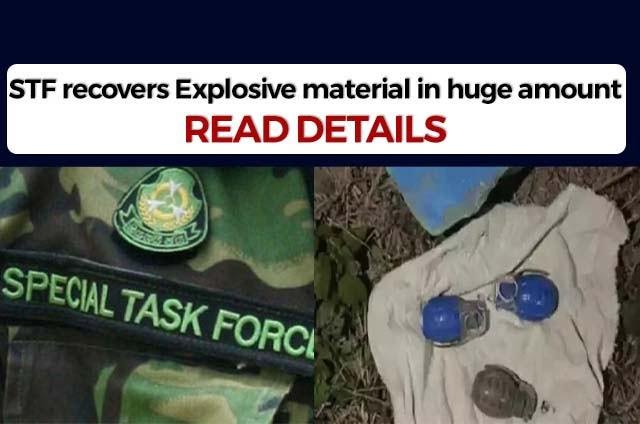 Punjab Police has recovered a huge amount of explosive material from Dhanoa Kalan, the border area of ​​Amritsar. According to the reports, the explosives were to be used during the Punjab Assembly elections. The Special Task Force (STF) received the information and then a search operation was conducted.

Dhanoa Kalan is situated near the international border in the Atari area. The STF got information about the explosive material and raided the location in the morning.

According to the reports, bomb disposal teams have also reached the spot where explosive has been recovered. The area nearby has been seized.

It is to be noted that several similar incidents have been reported in the past few months.