Punjab police bust another sex-racket, accused arrested from a room in fields 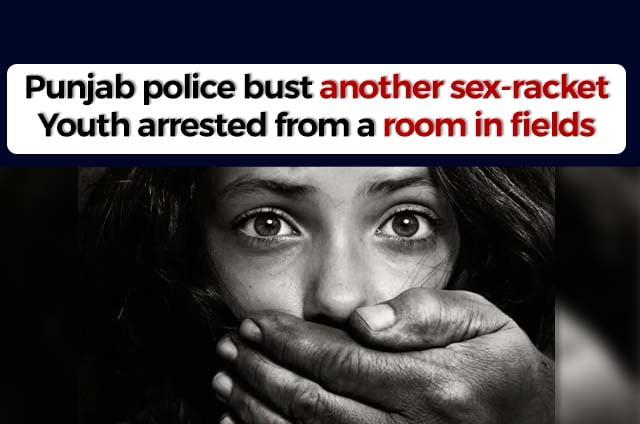 Punjab police have busted another sex racket in one of the most populous cities of the state. The accused had built a room inside a farm and called it a “hotel”.

The matter is of Moga district. In a farmland near the National Highway, a small room was built and prostitution was allegedly carried out in the said room, which was called “hotel”.

The police reportedly arrested the main accused on the information of the informer. The investigation officer DSP Dharamkot Manjit Singh had received information from an informer that a room has been built in the fields. This room was built about a kilometer away from Bughipura Chowk on the Ludhiana National Highway. It was named Darshan Hotel.

The police alleged that a person named Bhupinder Singh, a resident of Dharamkot, was involved in this prostitution business. He used to give rent for the room and run the alleged business.

Based on the information, a police team arrested the accused Bhupinder Singh from the said room. On Sunday night, the police arrested him.

A case has been registered against the accused Bhupinder in the police station Dharamkot under various sections of IPC. The police reportedly said that there is an apprehension of many renowned people being involved in the said case.