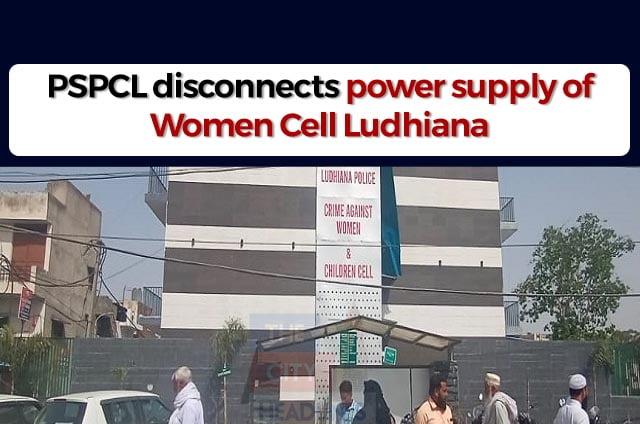 As per the reports, the Women Cell in Ludhiana had pending arrears of around Rs. 10 lakh for the last one year. The department had even sent notices several times to the Women Cell but the bill was not paid. Therefore, PSPCL decided to disconnect the power supply to the Women Cell. On Friday, they did the same and on Saturday, they used the generator to get electricity.